The Playbook for Destroying Your Own Work 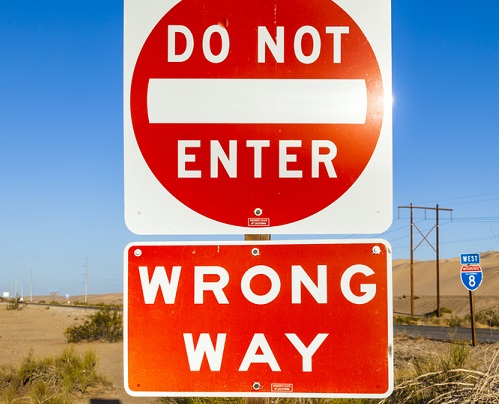 What will happen to Vancouver’s Portland Hotel Society, widely viewed as an innovative provider of housing to people who are at the far margins of society? With a budget of $28 million in FY 2013, it provided housing for a thousand people at a time in dozens of sites. It was widely viewed as pushing the envelope on service delivery and business development. Then it got audited, and for the past few weeks the rollout of the findings and the fallout in the organization have been excruciating to watch. Some of it is almost too familiar not to have been scripted, and we imagine a playbook for organizational self-destruction must be in use. This playbook might instruct, among other things:

And on and on. As we watch this particular story play out, it is clear that the organization is well regarded, but now its leadership team and board have resigned in some disgrace and a new order has been installed, controlled by funders.

Apparently no one is looking to pursue criminal charges, but when the organization began running a deficit in the past few years, funders began to take a second look. According to another article, they “discovered the society, and especially four managers, were spending some of the money designated as an administration fee—about $2.5 million a year, or nine per cent of its budget—on things that raised questions with the auditors, such as vacations for staff, trips by managers to international drug-policy conferences with stays at high-end hotels in London, New York, Vienna and elsewhere, restaurant meals and limousines.”

But this article notes that it does not appear that those expenses were driving the deficit—rather, it may have been losses from some of the organization’s social enterprises. That would have been a different and instructive kettle of fish altogether if it were the focus of all this, but instead it has become a spectacle.

NPQ would love to hear from readers about what else they think is in the playbook. Using your brother-in-law as your tech vendor without going out to bid?—Ruth McCambridge