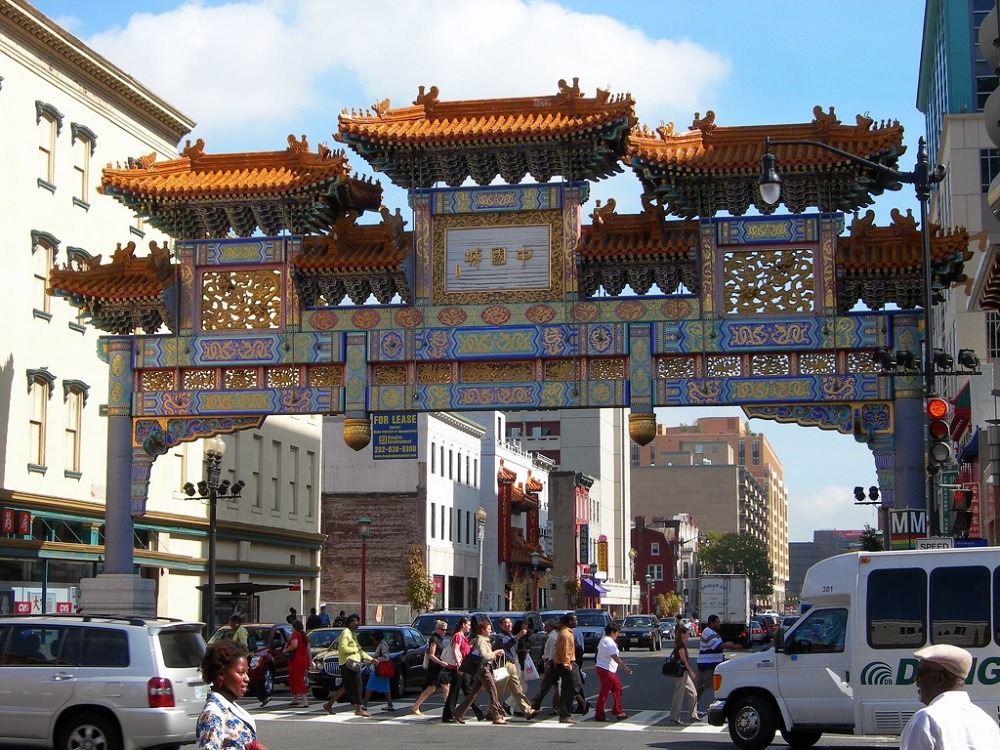 If you need yet another reason to remember the crucial importance of nonprofit advocacy, consider the Museum Square battle going on right now in Washington, D.C. Washington’s Chinatown is one of the most unbelievably hot real estate markets in the region. Over time, Chinatown’s Chinese population has been gentrified out by young condo developers, high-income renters, and upscale restaurants. Half of all of the remaining Chinese in Chinatown live in one apartment complex—Museum Square—but their ability to stay in their neighborhood is in jeopardy.

The apartment building—302 units, about 60 percent Chinese in occupancy—has been purchased by the Virginia-based Bush Companies, a developer that plans to terminate the building’s Section 8 rent subsidies that expire this fall, tear down the building at 4th and K Streets NW, and replace it with a new apartment complex targeting the luxury rental market.

The Tenant Opportunity to Purchase Act requires that an apartment building must be offered to residents to purchase before their apartments can be sold or the building torn down. The Bush Companies chose an unusual but effective tactic to get around the tenant purchase requirement. Rather than offering the units at their current market cost, Bush has offered them at their future maximum market value—about $830,000 a unit, or $250 million for the entire property. It’s a pretty solid bet that most Section 8 tenants don’t have $830,000 available to fork over for their apartments. If Bush gets away with this exorbitant offer aimed at pushing the tenants out, you’ll quickly see developers doing the same elsewhere in the District’s real estate market.

However, nonprofit advocates are pushing back against the Bush Companies’ strategy and its interpretation of the tenant purchase legislation. On June 23rd, when the Housing Association of Neighborhood Developers held its annual meeting (where this author delivered a presentation on an affordable housing strategy for the region), many program participants also went to a rally in Chinatown in support of the Museum Square tenants. The range of nonprofits joining the tenants included the Coalition for Nonprofit Housing and Economic Development, D.C.’s trade association of nonprofit housing and community developers, and the leaders from the National Alliance of HUD Tenants who were in Washington for their annual conference.

At the rally, NAHT’s executive director, Michael Kane, described the issue in forthright terms: “What the Bush Companies is doing amounts to ethnic cleansing: removing communities of color from the city to make room for a high-rise.”

To the Bush Companies, this is simply the dynamic of the real estate market, and because all of the tenants would get housing vouchers when they leave, it seems to the company that there is no problem here. To people who have watched the shrinkage of D.C.’s Chinatown, sometimes derided as “Chinablock” or even “Chinacorner,” the developers’ Museum Square plan represents the continuing elimination of America’s in-city Chinatowns. A recent study of shrinking Chinatowns in Boston, New York, and Philadelphia by the Asian American Legal Defense and Education Fund concluded:

The AALDEF study specifically looked at the luxury housing market pressures similar to the Bush Companies’ plan for Museum Square:

“In Philadelphia’s Chinatown, developers have converted the area north of Vine Street, which was previously heavily industrial, into lofts and luxury condominiums. Nearly all of the residential development has been for the ‘creative class,’ including art galleries, architects and designers, and other consulting firms… Boston’s Chinatown has experienced an influx in massive luxury condominiums in the past couple decades, ignoring a 1990 ‘Community Master Plan’ that limited the height of buildings. In New York’s Chinatown…the shifting demographics… suggest that non-family households, which include students, young professionals, artists, and designers who often make neighborhoods ‘hip,’ are displacing working-class immigrants who have relied on these affordable units for centuries.”

The Museum Square tenants have been getting vital legal counsel from the nonprofit Asian Pacific American Legal Resource Center and the Legal Aid Society of the District of Columbia and as a result scored some important legal victories, including the judge’s rejection of the Bush Companies’ $250 million offer as bona fide, a decision being fought by the Bush Companies. The company has hardly given up on acquiring the lucrative real estate currently occupied by the Museum Square apartments and their low-income tenants. But the luxury market in D.C. is in frenzy. The city is dotted with construction cranes; “counting cranes” is now the measure for D.C.’s economic progress and revival. But as in other cities, luxury development is taking a massive, potentially fatal toll on D.C.’s Chinatown.—Rick Cohen