Asha Mehta: I think we need a basic level of health. I see so many people struggling physically, mentally, emotionally, burnt out by the systems that they’re….You know, the real warriors that I see out there, I just feel there’s so many that feel really depleted. And I don’t really love self-care as a term. There’s something I don’t like about it. I’m not liking it anymore; I don’t know why. But I feel like there’s something about rhythm. We need sustainable rhythms in our lives, in people’s lives, that requires saying no to a bunch of stuff and thinking about life as more. It’s just like a whole different way of thinking about life, like, the purpose of it, the goal of it.

Cyndi Suarez: It’s interesting you say “rhythm,” because that’s one of the four forms that Caroline writes about in her book. And with all the forms, she talks about their positive and negatives, right? And with rhythm, you know, we all know that rhythms, songs were used to make slaves work faster, right? And there’s actually, like, a lot to rhythm. I mean, it’s already being used against us. Our life is a rhythm—the fact that people check their phones every second. There’s all these…we’re already doing rhythm.

So her challenge in that book is, “What if we designed towards these forms that actually changed the context of our life?” Because actually, most of us live in a context that we don’t question. So, if we actually design that context, which she calls “forms,” it’s like the one thing that we don’t question, that we just kinda step into, right? And so, what if we had rhythms that worked?

For me, it was a shift from strategic thinking to creative thinking, the creative process, right, and working as a writer at NPQ and building up Edge and all the work I’ve been doing, and I realized from the very beginning that the rhythm was different. I had to say, “I’m not actually going to be able to submit an article every day.” It takes me at least a week to digest what I’m writing because it’s so intense, right, and then what I would come up with was different than anything else that was being [done]. So, it was like, “You can do that.” I actually had to buy myself out of the rhythm of the daily production, and I was the only one who could do that because I made a case for myself.

Those are all rhythm things, right? The fact that I stepped into NPQ and did the shift really quickly. My coach was like, “You did what happens in three months in like two weeks.” That’s a different rhythm—that’s resisting the idea that change has to take a long time. So, there’s all these ways that we play with rhythm that we don’t think about, but I love that you brought that into the conversation.

Danielle Coates-Connor: Yeah, and I think, too, that part of the visibility that you have when you’re outside of an organization is that you can observe, “What is the rhythm that is occurring here, and how can we make the adjustments that need to happen?”

You know, I think when people are invested in the form, it’s really hard to see outside the form. Because it’s their reality, right? So, whether you’re talking about identity, whether you’re talking about job functions, whether you’re talking about how to solve a problem, the more embedded somebody is in a structure, the harder it is to actually shift their mental model. Now, when their mental model shifts, then they’re very open to designing new structures, and new patterns can emerge from that. But it’s really hard to get people into a mindset where they’ll actually let go of what they think is true, for whatever reason. It’s actual work to get people into a place where their mindset will shift. And I find that it’s been much easier to kind of have that bird’s-eye view where, you know, we can kind of hover over, get a bird’s-eye view of the projects we’re working on, Cyndi, and we can be like, “Oh, we’re gonna move this big thing over here, we’re gonna move this around.” But we wouldn’t be able to do that if we were positioned differently in that system.

When I was raising money for Edge, the funders wanted a board, and they wanted a plan. I said, “Well, this is a platform, so there’s no board. There are open feedback loops and transparent systems of data, and we’re tracking relationship, everything’s open.” And so I had to tell them, I said, “The other thing about this is, this is emergent, right? We’re actually creating this to figure out what people want; I can’t tell you up front what people want,” you know?

And you know what? Ford gave me money. They were like, that makes total sense. Because they have a great program officer. But it’s all translation work. And it’s all like, telling these folks that we’re actually not going to give you what you require, which…it actually takes a lot of guts to do that, right?

Christina Garcia: Just listening to all of you, something struck me about…just this notion of embodiment, and really that idea of rhythm, resonated with me, and also the having to kind of constantly have the courage and the energy to push back on all of the forces that try to turn an individual rhythm into a universal framework or algorithm, and that notion that we’re gonna find one solution that works for everybody.

And, Asha, when you were talking about Ayurveda, it reminded me that notion of “for whom, and for when,” right? Like, every moment is different. Every environment and context is different. We are all, in our own bodies different, and so there may be universal principles and values that we can all use to co-create, but how that gets, how that looks, how that feels can be different for everybody. And it just made me think about how much I find in my own solo consulting practice is about this kind of internal challenge on making the calculations and the decisions about how much I acquiesce or match the rhythm and the expectations of a client.

Who I’m looking for are partners, where it’s not that hierarchical relationship, where it’s not transactional. How much do I match their rhythm, and how much am I intentionally helping them be bridging to a rhythm that is one that feels more holistic, more human, more embodied, that gives everyone that ability to actually do work in relationship with one another and actually see the value of being in relationship with one another as a critical component of finding our way to something new?

More about: shaping the narrativeManagement and Leadershiporganizational narratives and changeRace + Power 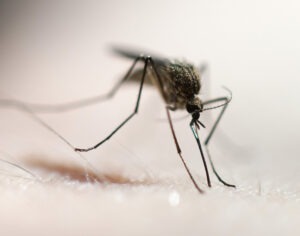 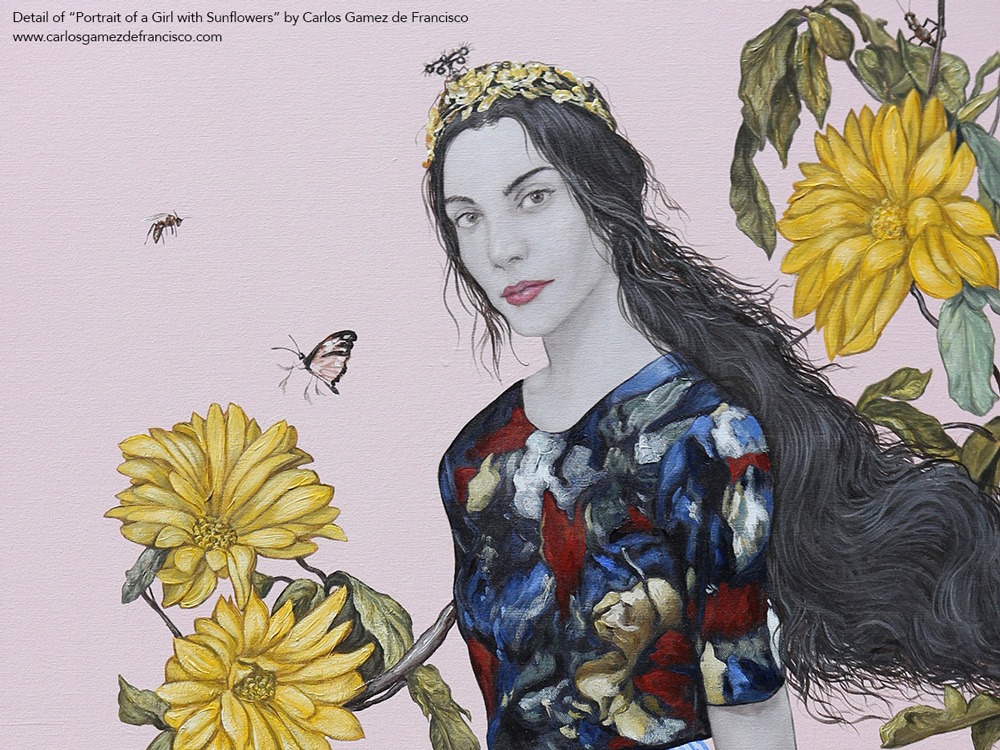 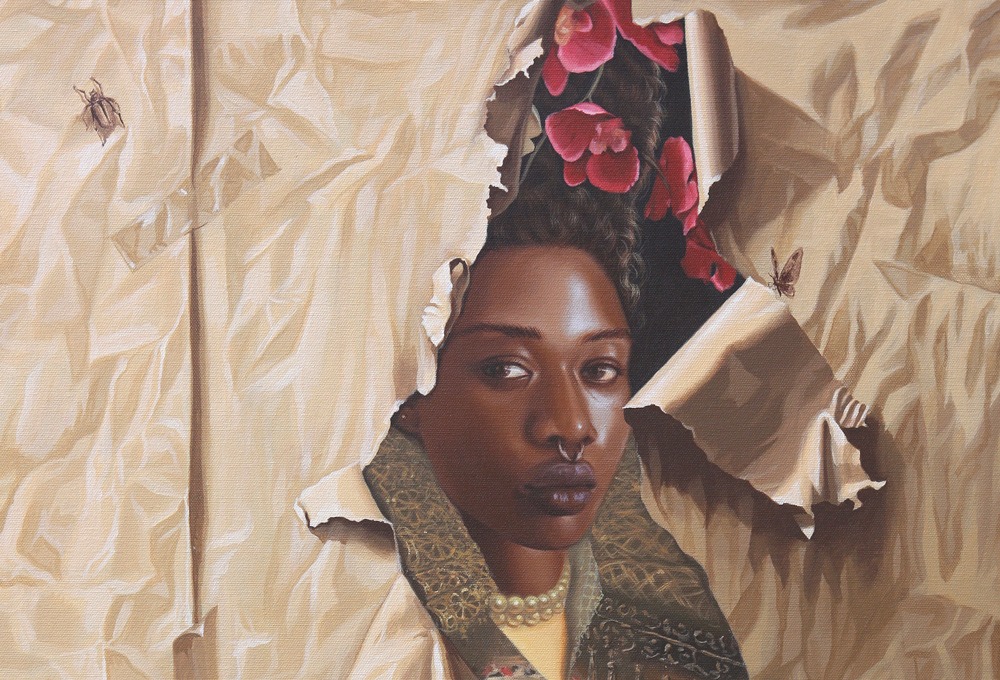 Resistance and Radical Love: The Call-Forward of a Pro-Black...