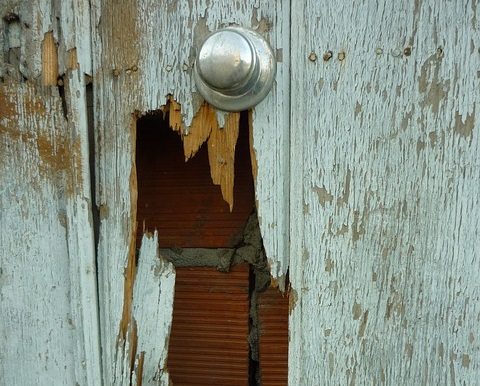 As a relentless freeze sweeps across the Midwest and the Northeastern part of the United States this week, it is hard to imagine being homeless. Unfortunately, in Massachusetts at least, the number of people without homes is on the rise. The U.S. Department of Housing and Urban Development reported the total number of homeless individuals in the state rose to 19,029 in 2013, a jump of almost 2,300 persons from 2010.

HomeStart, Inc., a Boston-based nonprofit, has found that homelessness can be prevented with a focus on preventing eviction. Many families become homeless after falling behind on their rent. This can be due to sudden, catastrophic emergencies, like an illness that prevents someone from working. Helping a family over short-term hurdles, the agency suggests, can prevent long-term homelessness.

HomeStart, Inc.’s Court Intervention Project was initiated in 2010 with a $500,000 grant from the Oak Foundation. The program helps families that have fallen on hard times. HomeStart has, in at least one instance, provided immediate financial assistance, negotiated partial payment installments for the individuals or families affected to cover some back rent, and helped to secure state subsidies to make up a portion of the difference. The organization also helps families to budget and, if possible, set up an automatic bill payment system under the watch of a third party. Many of their clients go from being on the verge of eviction to remaining in their homes and becoming—and, more importantly, staying—current on the rent.