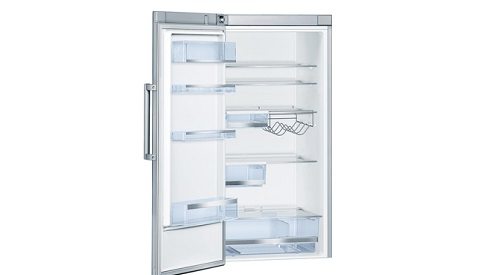 We know that the Gates family plays a modeling role for some other philanthropists, but in this case they have been one-upped very quickly. Last week, Bill and Melinda Gates indicated that they would not leave their children billions, though they would leave them some more reasonable amount. Now, a UK-based super-wealthy guy says he will leave his children nothing.

According to the Daily Mail, John Roberts has a fortune of £500 million from the sale of AO.com, the home appliances online retail site he co-founded. Though Roberts has five children, he says he will leave the entirety of his wealth to charity, bequeathing nothing to his children in hopes that they will make their own ways in the world.

Mr. Roberts, aka “the Kitchen King,” did not finish school himself, describing himself as not very academic. He commented, “My dad’s philosophy was: ‘I’ll give you the best start in life I can afford and what you do with it is up to you.’” He added, “[My wife and I have] been really conscious not to change anything. The kids are getting nothing.”

Mr. Roberts intends to establish a charitable foundation to manage his philanthropy.—Ruth McCambridge