The UK’s Use of Lotteries to Support Arts and Culture 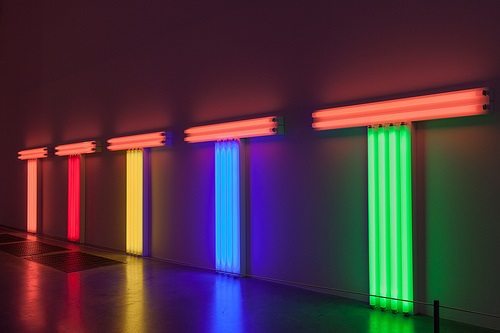 Recently, the Heritage Lottery Fund, whose mission is to distribute funds raised through the National Lottery in the form of grants to sustain and transform heritage, announced a disbursement of £5 million ($8 million) to 23 of the United Kingdom’s libraries and museums. These funds will be disseminated to these organizations to acquire a range of new exhibit pieces over the next five years. One of the funded institutions includes the Museum of London, which will use the grant to purchase experimental photography pieces and expand their collection.

Europe has a vastly different model of government support and funding for arts and culture as compared to the United States. William Osborne addresses the differences in European and American cultural perspectives and funding as such:

On the other hand, the National Endowment for the Arts identifies America’s support for the arts, in the third edition of How the United States Funds the Arts, as a multi-faceted model integrating three major funding sources: direct public funding, other public funding (direct and indirect), and private sector contributions.

“The U.S. arts system has no single benefactor, no overarching arbiter or agency, no Ministry of Culture. Instead a variety of government subsidies compose roughly seven percent of the nation’s total investment in not-for-profit arts groups.”

In comparison to arts councils throughout Europe, the National Endowment for the Arts gives out the smallest amount of overall funding ($0.47 budget per capita) to nonprofit arts and culturals, as compared to such leaders in giving as the Arts Council of Wales ($17.80 budget per capita) and even the second lowest funding entity in the study, Creative New Zealand ($2.98 budget per capita).

How can leaders in the American arts and cultural and overall nonprofit realms integrate the European way of thinking and support into our current government funding model? The U.S. relies heavily on individual and private donations as our government sources shrink. The lottery system is the European Union’s way of responding to its shrinking resources. In either case, both models have shortfalls that need attention and are constantly evolving with the current economic climate.

Regardless of the structural and environmental circumstances, two things are certain: Funding, even in limited amounts, is available to some extent, and art, culture, history, and tradition remain valued attributes in our lives. The funding and support struggle will never be over; we just need to keep all possibilities on the table and be prepared to continue to diversify our sources.—Jennifer Swan