The UMPC and the SEIU Go Head-to-Head in Pittsburgh 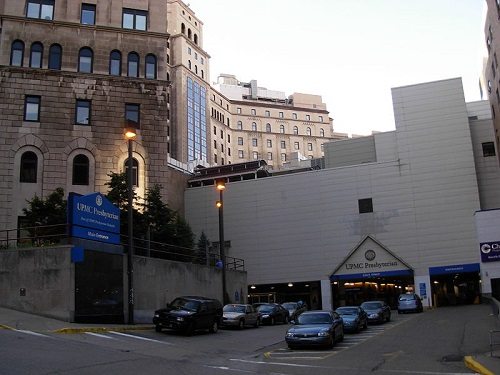 Do we believe that if nonprofits had a bigger piece of the economy, all would be well with the world? Sometimes you might think so, with the way sector advocates crow over growth stats, but let’s look at one city where the biggest employer is a nonprofit.

In Pittsburgh, the biggest employer is the UMPC Medical Center, with 62,000 employees and more than $10 billion in annual revenue. UMPC, of course, is a nonprofit, and it is also the site of an intensive unionization effort. Its executive makes more than $6 million in compensation while its starting hourly wage in some jobs is all of $11. This irks some people, including the SEIU, which has been waging a two-year-long unionization drive at the institution. It wants the minimum for service workers to be $15 hourly.

To support this demand, the SEIU points to a study from MIT which found that an adult with one child in Pittsburgh needs $17.01 an hour to meet minimum living standards, that two adults raising two children would need $16.98 each, and that more than half of UMPC’s service employees earn under what experts consider to be a sustaining wage.

UMPC says that to accede to this demand would cost the institution $600 million and wipe out its operating margin. It’s not going down without a fight, either, sending out anti-union messages to employees. Gregory K. Peaslee, UPMC’s senior vice president for human resources, describes this as “a fundamental difference of opinion between us. Should every job in America individually support a family of four? I think that’s a great notion, but it’s not realistic.”

Pittsburgh mayor Bill Peduto has admonished UPMC to raise their wages and to not “intervene unduly” in the unionization drive. “It’s the largest employer in the state of Pennsylvania,” he said. “They have the means to help their workers break the cycle of poverty and join the middle class. They probably have more of an ability to do that than any other entity.”—Ruth McCambridge