The Unvarnished Truth (and Nonprofit Angst) about Corporate Volunteer Days 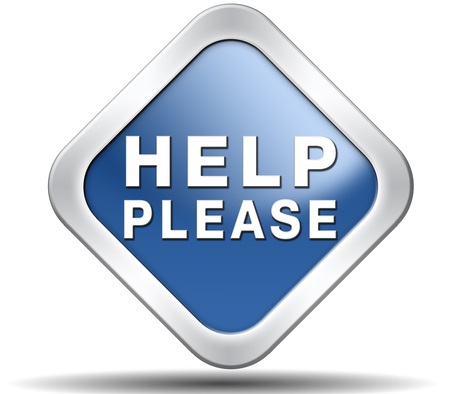 I can just imagine the emails we will get protesting the tone and substance of this newswire, but we are driven to help Sacha Pfeiffer, the author of this piece in the Boston Globe, expose the ugly underbelly of corporate volunteer days. In many (but not all) cases, they are just window dressingouting days set up to maintain or curry relationships with corporate giving for many nonprofits. For corporations, there may be a confused tangle of intentions.

Pfeiffer entreats you to consider the case of Kathleen Walsh, the COO of the YMCA of Metro North, which has seven locations in Massachusetts:

“Oftentimes a van shows up, a bunch of people get out with no real understanding of our cause, and they come with the assumption they’re getting a day in the sun or out of the office.”

That day in the sun is meant to be accomplishing something, though and these people act like they don’t know that there will be bugs outside, or sun from which they may need protection:

Pfeiffer writes that nonprofits often feel this way but suffer in silence while the numbers of such onslaughts rise as companies attend more to such stuff as “employee engagement” and “corporate social responsibility”—both seen as important in recruiting and retaining millennials. Then, of course, there’s also “teambuilding,” which means that the demand is often driven by the corporation’s mixed and downright excruciating set of intentions.

This results in some downright next-to-nutty demands. Patrice Keegan is executive director of Boston Cares, a matching service for volunteers and projects, and she reports, “We’ll get calls that say, ‘We have 250 people and we’d all like to volunteer together on the same day in a school where we can interact with children.’”

Horizons for Homeless Children makes active use of volunteers, building play spaces in homeless shelters, often in relatively tight quarters. Meghan Schafer reports that the companies that contribute cash to the effort often want to send many more people to help build than the space can accommodate. Faced with such quandaries, she says it’s always best to be honest from the start. But when the company has an HR agenda it needs to fulfill first and foremost, such nonprofit (recipient) imposed limitations to the benificence of the corporation may feel like recalcitrance, so that honesty can feel like a risk, and that leads to awkward days of doing in hordes that serve no one well.

Maybe all would be better served if employees were given paid days off to volunteer. It might lead to a little less stress and phoniness all around, and it would certainly result in more added value.—Ruth McCambridge