These Sisters Lived, Died, Volunteered & Bequeathed as a Duo

Although eight years separated them in age, Evelyn Therese Ericson and her sister Margaret “Meg” Helen Ericson were closely aligned in life and even in death. Both longtime Cambria residents made bequests to a number of organizations when they died almost exactly eight years apart.

Both, for instance, made gifts to the Friends of the Cambria Library, and this has allowed the library to pay off the entirety of the debt incurred in the development of a new library building. 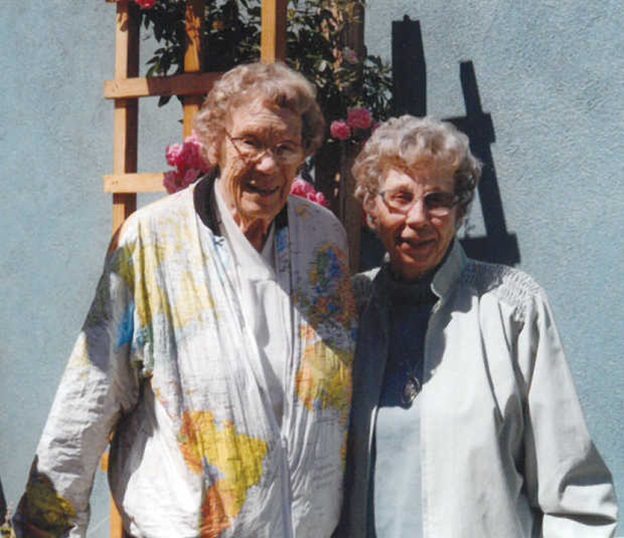 The two sisters were born in Wyoming, where they lived on a homestead before moving to Orange County. There, they lived for some time on a chicken ranch. Both sisters served in the Armed Forces during WWII, and both became captains in their respective services. One was a nurse and the other a teacher, but both travelled extensively. Eventually, they moved in to live together, sharing many community activities and commitments.