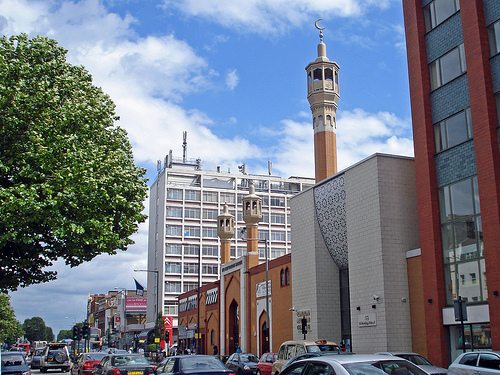 The Gatestone Institute has recently railed against the UK’s nonprofit regulator, the Charity Commission. The Commission’s sin? Failing to regulate “the extremist and politicized nature” of a London mosque.

However, leave that as it may be. The UK Charity Commission has recently had more on its hands than the opprobrium of a right-wing U.S. think tank. Its primary role is to approve and register charities, and then monitor their fiscal and fiduciary action. The Commission has neither the responsibility nor the resources to conduct forensic investigations into allegations of terrorist activity. That is the role of the British police and intelligence services.

Third Sector magazine described 2013 as an annus horriblis for the Commission: “Struggling with budget cuts of 40 percent, the regulator has been dragged through a series of controversies.” These controversies included accusations of bias against religion, failure to close down a tax avoidance scheme masquerading as a charity, and two separate damning parliamentary reports suggesting that it was no longer fit for purpose.

However, as far as combating terrorism is concerned, within its limited remit the commission has been taking some positive steps. Its chairman has said that tackling terrorist abuse of charities would be one of the commission’s three areas of focus, and a former head of the London Metropolitan police anti-terrorist branch has been appointed to the regulator’s board.

As for the East London Mosque, it is a well-respected institution serving that part of London that hosts the city’s largest Muslim population. The mosque’s website notes, “The East London Mosque and London Muslim Centre has hosted many hundreds of speakers and events over the past decade. As befits a religious center serving a large and diverse community, these range from Orthodox Muslim theologians, to interfaith gatherings, visits by politicians and foreign dignitaries, as well as hosting numerous community associations and charities.”

The appearance of Imam Shakeel Begg at the East London Mosque was as a speaker at a forum of the Young Muslim Association. His biography indicates he is currently imam of Lewisham and Kent Islamic Centre and a Muslim chaplain at Goldsmith’s, University of London.—John Godfrey