This Organization’s Demise Has Lessons for All Nonprofits 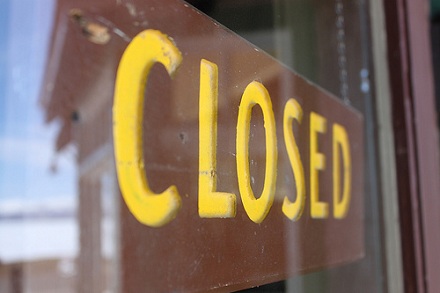 The Fairbanks Community Behavioral Health Center may have gone under this past September with $1.2 million of debt, but lessons from a 45-page autopsy report performed by BDO Consulting may help others avoid its fate. We did not see the report ourselves, but the major problems were reported in the News-Miner as follows:

The whole picture suggests an organization that was overwhelmed and struggling. Barbara Burch, who was chairwoman for the FCBHC board of directors, commented, “What I really felt in my heard and head was that people were getting into territory they were uncomfortable with and didn’t tell anyone about it.” The board said they knew nothing about the acuteness of the issues until four months before the center closed.

Auditors went out of their ways to identify fraud, but found none. They did forensic scans of the hard drives belonging to the former executive director, chief financial officer, and finance assistant and selected 10,450 documents for analysis. No conclusive evidence of fraud was apparent. The board had good reason, evidently, to trust staff at the level of honesty, but the study also observed that between 2009 and 2012, the organization’s revenues exceeded expenses only in 2010, and its net assets decreased in four of the five years between 2009 and 2013. These are, of course, trends that the board could have noted and actively put their shoulders to.

It is worth noting that there are times when boards do need to take a more activist role when they sense that the organization is floundering. We suggest that if anything in this situation resonates with you, you might wish to look at Kate Barr’s excellent “Improving Nonprofit Decision Making amid Economic Crisis.”

In it, she cautions: