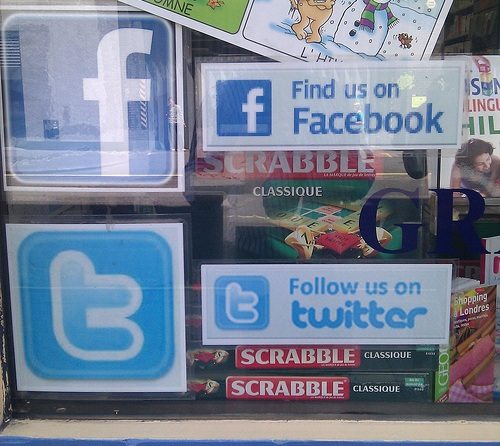 The Nielsen Company has released a report depicting the continual growth of social media and related emerging trends throughout the course of 2012. The report’s many noteworthy findings should influence how nonprofits approach social media strategies within their organization. While the relatively brief report is worth a read in its entirety, here are three of the key takeaways:

Social media is here to stay, and even as others catch up, Facebook remains miles ahead of the pack. It has been about a decade since social media became an influential force on the Internet, and although many thought it would merely be a fad, report after report shows us that social media isn’t going away anytime soon. Nielsen’s report links the consistent trend of social media growth to the emergence of new and innovative social networks and the integration of social media with mobile technology. Twitter, Pinterest and Google+ all experienced growth in 2012.

In the last year, the unique U.S. audience on social media has almost doubled on mobile web and mobile apps, increasing from 44.8 million to 85.8 million on apps (and from 43 million to 81 million on mobile web). Despite all of this growth, keep in mind that computers are still the most popular device for using social media; Nielsen reports that 61 percent of total social media time spent online is spent in front of a computer.

Nielsen’s report also addressed the rise of “social care,” which is customer service on social media, and found that one in three social media users surveyed preferred social care to receiving help on the phone. Facebook is the most popular social media outlet organizations are using for social care. Has your nonprofit begun to evaluate how it can best use social media to meet your target users’ needs? –Aine Creedon