Three Reports on the State of the Social Sector 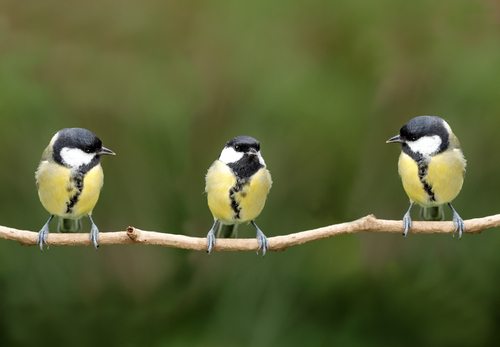 An entry in the “Notes on Nonprofits” column at the online version of the Tallahassee Democrat amounts to something of a “state of the sector,” as it summarizes findings from three recently released reports about the nonprofit or social sector. The three reports are the 50 Worst Nonprofits, as reported by the Tampa Bay Times and CNN; the Overhead Myth movement initiated by Guidestar, BBB’s Wise Giving Alliance, and Charity Navigator; and the 2013 Annual Report on Philanthropy from Giving USA.

The report on the 50 worst nonprofits in the United States was based on the amount of money paid to solicitors in the past decade. In other words, for these organizations, the cost to raise a dollar is ridiculously high, and very little of what’s been donated ends up going directly to services. The estimate is that of the $1.3 billion raised by the worst of these offenders, almost $1 billion was paid to the firms doing the fundraising.

Following a link from the New York Times, we can learn the solicitors involved in these cases and the percentages they take from their clients. One, for example, is called Community Support and lists such clients as American Breast Cancer Foundation, Disabled Police Officers of America, and American Foundation for Disabled Children. The Times website suggests that 94% of the money raised was retained by Community Support. It also points out that there have been more than 50 disciplinary actions against the organization in states around the country, which leads us to question if the nonprofits involved had done their due diligence.

It is no news to readers of Nonprofit Quarterly that a growing number of people are calling for the assessment of nonprofit organizations to be based on more than simply how much is spent on overhead. The “Overhead Myth” movement questions whether an organization that starves itself is really better managed than one that has a healthy investment in the expenses involved in managing a robust and vibrant organization? They arguing that it is far more important to look at the impact an organization is having and the success it has in meeting its goals than at how much it spends on a photocopier. The article links to a website where readers can sign a pledge to use more meaningful metrics.

Finally, the 2013 Report on Philanthropy offers some good news. Since 2011, there has been a 3.5% increase in giving overall, led by corporate giving with an increase of 12%.

So, what does all of this tell us? Overall, the country has remained generous as we emerge from the great recession. And it’s okay to invest in hiring a fund development person or team to help raise funds, even though it will make your overhead look higher. It’s better than getting only pennies on the dollar from a telemarketing firm.—Rob Meiksins