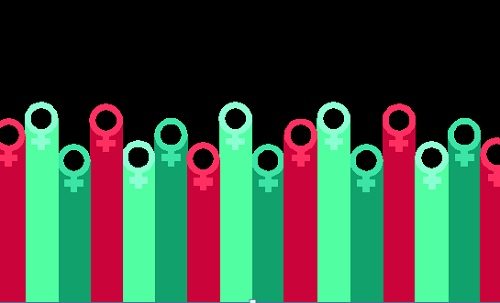 Income inequality in the workforce is still a large issue for women. A GuideStar study in 2013 showed that although the number of women in executive and CEO roles is increasing, they are still receiving significantly less in compensation. Another report from the Association of Art Museum Directors in March revealed that women lead 42.6 percent of art museums in the U.S. and Canada but that they earn 79 cents on the dollar when compared to their male peers. The report also found there are proportionately fewer women in leadership at larger museums than at small to midsize institutions.

So if the women reading this article need more than self-interest to motivate them, those statistics should do it. Nothing will move without your moving it, and in the interests of gender pay equity, here are some tips from a recent New York Times article on how to ask for a raise—given that the context, according to the article, is something of a setup.

Quoting from the article: “When women act in ways that aren’t considered sufficiently feminine, and when women advocate for themselves, these experts say, some people find it unseemly, if on a subconscious level. As a result, women need to take a more calibrated approach, whether in asking for a higher salary or a new position. Otherwise, they can risk being perceived as overly demanding and unlikable, experts say, and their requests can backfire.”

Given that, try not to carry rage in your heart when you go to ask for a hike in pay and consider these tactics:

New York Times author Tara Siegel Bernard pointed out that gender and negotiation research is often used exclusively for asking for pay raises when this data could extend to other important career moves such as “including negotiating for a new position or job title.” Even if you are working at a nonprofit facing funding shortfalls, there are still approaches women can and should be taking to progress into leadership roles.—Aine Creedon