From Small to Scale: Three Trade-offs for Smaller Nonprofits Trying to Get Big 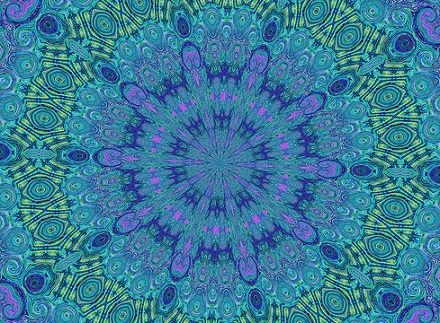 This article comes from the Spring 2012 edition of the Nonprofit Quarterly, “Recreating Leadership: 2012.” It was first published online on May 8, 2012.

“Money often costs too much,” wrote the philosopher Ralph Waldo Emerson. Many leaders of smaller nonprofits, struggling to find the funds to grow or sustain programs, surely feel the same way. It is easy to rack up costs chasing after foundation grants, public donations, and government funds, and the wrong chase can be financially fatal.

Yet The Door, a midsize, youth-focused nonprofit based in New York, managed to zero in on the right path to growth from small to relative scale. Founded in 1972, The Door began offering youth services from a free storefront space in Greenwich Village, staffed entirely by volunteers. Today it serves eleven thousand at-risk young people from across New York City with health care, college prep, daily meals, and a range of other services—all under one roof. The Door has almost doubled in size over the last decade. Like many midsize youth organizations, it relies primarily on government funding, which makes up about three-quarters of its approximately $11.8 million budget. “Our government funding approach is now a well-oiled machine,” The Door’s executive director Julie Shapiro told us. The question—and in our experience it is the number one question for tens of thousands of smaller nonprofits—is how did they build it?

Truth be told, for most smaller nonprofits, growing revenue is more scattershot than science. Often, they can meet their budgets by inspiring a handful of donors, seizing unanticipated funding opportunities, or patching together a variety of funding sources. At the other end of the spectrum (as reported in the 2007 Nonprofit Quarterly article “In Search of Sustainable Funding: Is Diversity of Sources Really the Answer”), nonprofits that grow very large tend to be highly focused: they raise most of their money from a single type of funder (such as corporations or government) that is a good match for their mission.1

But how do you connect the dots? Is the path to growth linear, or are there distinct, required inflection points in funding strategy as a smalle