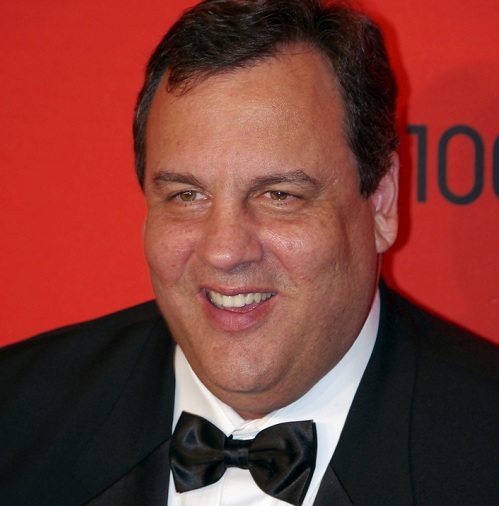 A couple of weeks ago, NPQ noted the e-mail negotiations between Facebook’s Mark Zuckerberg and Newark, N.J. Mayor Cory Booker concerning the billionaire’s donation of $100 million to the city’s school system. We suspected that the dynamics suggested some political agendas beyond simple philanthropy for education reform and some readers were nonplussed that we dare suggest such a thing, but now comes word that the Facebook mogul is hosting a political fundraiser for Gov. Chris Christie (R-N.J.). Salon asks what a “nice boy from Palo Alto (is) doing raising money for a GOP politician who opposes gay marriage, has fought to stop Obamacare…and regularly bashes public sector employers?” In other words, why is Zuckerberg supporting a Republican when his Silicon Valley colleagues overwhelmingly supported President Barack Obama over former Massachusetts Gov. Romney?

Salon speculates that perhaps Zuckerberg senses Christie’s national electability due to his well-recognized crossover political appeal. Our thought is less political and more about their convergence around education reform. Christie participated in the announcement of Zuckerberg’s Newark schools donation with Booker and the threesome reportedly got along famously. Christie has been challenging public school teachers and promoting an education agenda that includes getting substantial funding from the Broad Foundation, which has long leaned toward privatizing education through charter schools and “school choice.” Booker has also been a long-time privatizer, though he made clear that he favors charters, not vouchers, to send kids to private schools.

Slate suggests that a conservative bent may be emerging in Silicon Valley (pointing to EBay’s Meg Whitman, a Republican, and PayPal co-founder Peter Thiel, a libertarian), but our take is that any convergence is reflective merely of a growing degree of agreement between Democrats and Republicans on education reform. This was clearly exemplified by President Barack Obama and Education Secretary Arne Duncan promoting education reform policies that Obama’s opponent, Romney, enthusiastically endorsed during the presidential debates.

That isn’t to say that the education reform agenda merits such bipartisan support, but there’s little doubt that education reform does work to connect pols such as Christie, Booker, and Obama, even if they might slug it out over health care reform and federal tax and spending policies. Remember, however, that $100 million philanthropic gifts to public sector agencies are impossible to divide from politics. —Rick Cohen