Three Ways to Avoid Being a Holiday Charity Nuisance 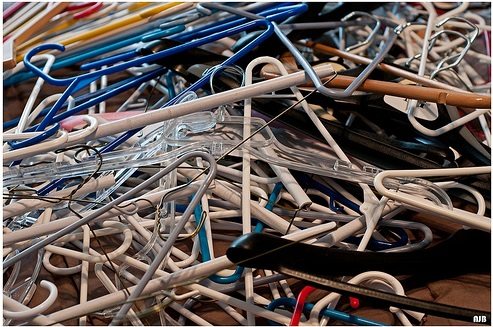 When nonprofits and those who support them think of the holidays, most think of the wonderful spirit of giving and volunteerism that is heightened during this important time. For those who run nonprofit organizations, this wonderful spirit can also cause some challenges. The following areas, highlighted by the Washington Post, outline some of the areas troubling to the generous spirit and how donors and supporters can help make the holiday season easier for their charitable groups. Highlights from some of those areas include:

Most nonprofits plan for a holiday season that shows both an increase in giving and in volunteerism, but also a season of increased work. Simple adjustments to how individuals give during the holidays can make for an easier time on both sides.—John Brothers