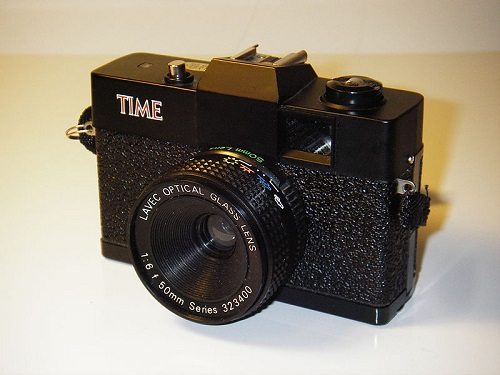 Imagine being named as one of the 100 most influential people in your neighborhood, your city, or your state. Time Magazine has judged 100 people as most influential in the whole world. As such, every one of them is important to the nonprofit sector, but some stand out with nonprofit and philanthropic identities that make them worthy of special mention here in the NPQ Newswire. We pick three, just for a taste of the Time list:

Time writes for a diverse readership, which leads to the inclusion of people from the entertainment sector, such as Jimmy Kimmel and Jimmy Fallon, who are both exceptionally talented, but hardly merit spots on a list with Barack Obama and Kim Jong-un. Moreover, the TIME technique of inviting other celebrities to write the profiles (for example, Ted Nugent writing the paragraph about LaPierre or Sarah Palin describing the merits of Rand Paul) is grating. But people look to this list to understand who really influences society, here and internationally. Who would you add to the “most influential” from the nonprofit or philanthropic sectors, if anyone, and who would you delete from TIME’s selections?—Rick Cohen