Timing Could Be Deciding Factor in Sweet Briar Case: Will Court Act Quickly to Prevent Damage? 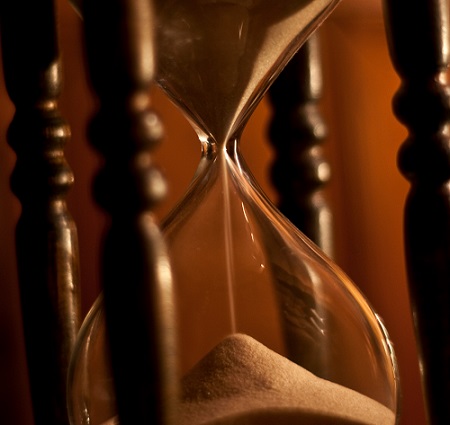 Correction notice: This article was corrected from the original verison published earlier today to reflect that Jessica Campbell has dropped her complaint against Sweet Briar College.

Currently, a suit is underway to keep the doors of Sweet Briar College open. An injunction filed by Ellen Bowyer, the Amherst County attorney, has been filed on the grounds that charitable funds are at risk and that a closure would violate the terms of the will under which the college was founded.

Virginia Attorney General Mark Herring yesterday filed his own brief regarding the second case, arguing that the county attorney does not have legal standing to bring the case. The attorney general’s opinion presumably will carry a lot of weight, and it may result, if the court agrees, with a dismissal of that case even before the merits of the case are heard.

Previously, the closure was also being challenged by alumna Jessica Campbell. Motions associated with Campbell’s action sought to stop the sale of assets of the college and require the college to continue operation for the whole next school year. However, once Saving Sweet Briar Inc. announced that Bowyer had also filed a suit, Campbell dropped the complaint and instead is filing a motion to “nonsuit” “Campbell v. Sweet Briar College.” Meaning, “in the interest of judicial economy,” Bowyer’s suit will be the only one moving forward.

Timing could be the deciding factor now, since students and faculty must decide soon where they will spend the next year and some have already applied for transfers to protect their educational and professional futures. The lawyers are asking that the process be jumpstarted by the court to prevent the whole thing from becoming moot.—Ruth McCambridge