Toxic Neglect: The Hard Questions about Lead in Cleveland 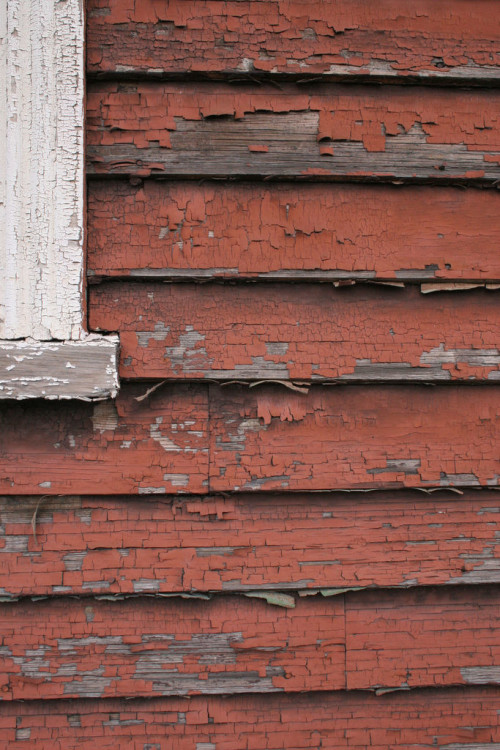 The latest installment of the Cleveland Plain Dealer series on lead poisoning raises more issues about the silence surrounding lead poisoning in the city. The article shows a grief-stricken father, Derrick Wade, kneeling over his child’s grave and describes how two Clevelanders who were chosen to present questions about lead poisoning in Cleveland were bumped from participation by CNN.

Shamara Henderson was thrilled when she was tapped by CNN to pose a question to Hillary Clinton and Bernie Sanders about childhood lead poisoning at tonight’s Democratic presidential town hall in Columbus. But late Saturday, Henderson…said producers told her they cut her question, and her car service to Columbus, because of time constraints. CNN Producer Desiree Adib told a reporter Sunday the network ended up able to accept far fewer questions than anticipated.

Funny that, huh? Just a week ago, CNN moderators were falling all over themselves to pit Bernie against Hillary over who could be tougher on Michigan Governor Rick Snyder for his lapse of judgment over poisoning children in Flint. But Snyder’s a Republican and fair game for the Democratic hopefuls. Harder to be critical of a Democrat at Cleveland City Hall…especially when you are campaigning for endorsements in the Ohio Primary. Maybe lead poisoning is an old issue? The New York Times didn’t think so when it wrote, “Flint Is in the News, but Lead Poisoning Is Even Worse in Cleveland.”

But it’s hard for all the political leaders to ask hard questions right now in Cleveland. Earlier this month, the Plain Dealer reported on how the city tried to shift responsibility for thousands of unprocessed reports of lead poisoning onto the state and the federal government. After a meeting between city officials and Senator Sherrod Brown (D) where the city reported a need for more funds, the city didn’t offer a public statement. Maybe that’s because, according to state sources, “the city had failed to submit proper paperwork to be reimbursed up to $360,000 for inspections in homes where low-income children lived.” The article continues, “The city also lost out on lucrative U.S. Department of Housing and Urban Development grants to remediate homes with identified lead hazards after warnings for several years that it was not spending the federal millions fast enough.”

There can be no question that the state has some real culpability, and that the governor, who stood by while his health department ignored Cleveland’s failure to follow up on reports of poisoned children, should be fair game for political accountability. As the Plain Dealer notes, “Ohio currently doesn’t allocate any state money to clean up lead hazards.” In fact, there was a movement this year to delete the unfunded line item from the Ohio budget so as to not call attention to the state’s failure to protect its own children. Oh, but Governor Kasich is a candidate for the Republican nomination for President, and regardless of the outcome of the primaries, he will be a host and a player in the Republican Convention being held in…wait for it…Cleveland this summer.

Only the Plain Dealer seems ready to ask, “Who is responsible?” And even then, it only hints at the answers. Still, the reporters and editors who launched and maintain the Toxic Neglect series need to be at the top of the Pulitzer short list for 2015 and 2016.—Spencer Wells