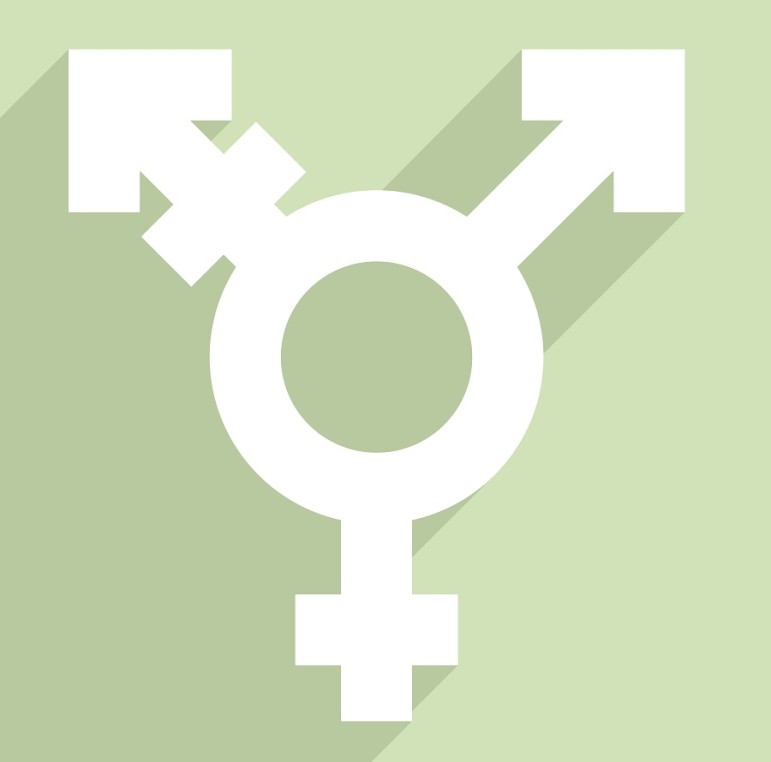 A coalition of foundations has pledged $20 million dollars to improve the quality of life of transgender people around the world. This article reports that the money will be granted to groups that focus on transgender issues or are led by transgender individuals, rather than organizations that include transgender issues as part of a broader agenda. The grant program will be U.S.-based at first, though it is meant to expand internationally.

Two foundations have provided really significant leadership gifts: the social justice–oriented ARCUS Foundation has pledged $15 million, and the NoVo Foundation, whose focus is on women and girls, has committed $1 million.

Confirmed homicides of transgender women have nearly doubled in the United States within the past year. […] The National Coalition of Anti-Violence Programs reported 24 homicides between Nov. 20, 2014, and the same date in 2015, compared with 12 during the previous year. Seventeen of the victims since this time last November were black trans women or black gender-nonconforming people; four were Latina; just three were white.

NPQ has covered many sides of the issues facing transgender people, from the need for inclusive student housing to higher rates of HIV. This situation has been blamed on the refusal of governments to pass protective legislation. Given the state of affairs, Global Action for Trans* Equality (GATE) and American Jewish World Service (AJWS) published a case for increased support of trans and intersex organizing. Some testimonials from organizers include “I was shocked at how hard it is to raise funds for a trans organization” and “As we are ‘T’ specific, it is difficult to access LGBT funding.” According to Funders for LGTBQ Issues, trans communities only receive 0.015 percent of all foundation funding, or a penny for every $100 awarded.

The GATE and AJWS report also states that just a few private funders, public foundations, and governments support trans activism. The Arcus Foundation is one of them. This global foundation that promotes human and environmental diversity announced on December 8th that it would provide lead funding, along with funds from the NoVo Foundation and other groups, to the Global Trans Initiative. Overall, $20 million will be earmarked for transgender groups and organizations. Importantly, the initiative will focus on “those most affected by violence and discrimination, including trans women of color who live in the United States and trans communities in the Global South.”

Broadly, the initiative has higher aims, as this BuzzFeed News article reported that the “project’s ambitions include increasing understanding of transgender people, expanding pathways to economic sufficiency for a chronically underemployed population, and promoting long-term philanthropy of the transgender movement.”

Transgender Law Center executive director Kris Hayashi also told BuzzFeed News that support “from foundations like Arcus, which started long before anyone was discussing Caitlyn Jenner or a ‘trans tipping point,’ has been critical to building a strong and resourced movement that could survive to see the moment of unprecedented visibility and unprecedented violence we face today.” Hayashi also said that these funds will ensure the Transgender Law Center and similar organizations can continue their work for justice so that “all people can live safely and fully as their authentic selves.”