Transparency and Accountability at Issue in These Philly Hybrids 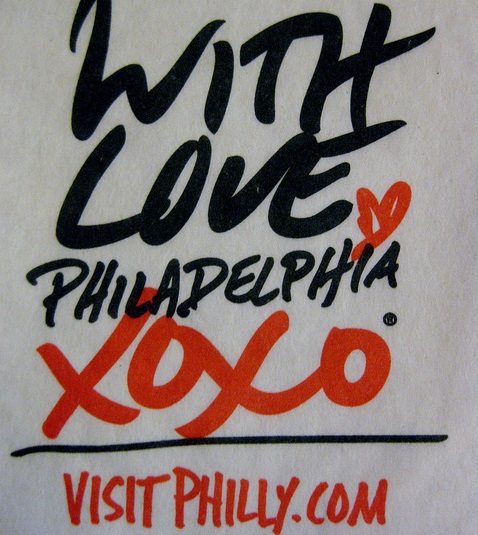 Visit Philadelphia has encountered some share of problems, notably the embezzlement of $210,000 over five years by its chief financial officer. In bad form, Visit Philadelphia chose not to notify law enforcement authorities, but allowed the CFO (who has now taken a job with another nonprofit, the Benefits Data Trust, which is largely funded by government grants) to simply quit with the promise of restitution. Although we have no information about whether restitution was paid and notwithstanding the failure of Visit Philadelphia to notify authorities, the local district attorney has launched an investigation of the embezzlement on his own.

With the news of the misappropriated funds and the fact of extensive government funding behind the two tourism agencies, the Metropolitan Regional Council of Carpenters—that is, the Carpenter’s Union—has written a letter complaining that there is “virtually no oversight” of the spending of the two organizations and that the tourism agencies have denied the union access to some financial information because “neither organization as covered by Pennsylvania’s Open Record law because they are private nonprofit organizations.” It’s not hard to figure out that the Carpenter’s Union has a major beef with the agencies, particularly the Philadelphia Convention and Visitors Bureau, where they are picketing construction because of the failure of the union and the Bureau to come to terms around a new contract. The Carpenters’ Union has requested a full audit of both agencies.

While this might look like either a problem of a rogue CFO who pocketed $210,000 or a longstanding conflict between the convention center and organized labor, there are significant nonprofit accountability issues involved, including these:

Issues of transparency and accountability aren’t easy for any nonprofit, but they are doubly harder to sort out when the nonprofits involved are basically controlled and funded by government.—Rick Cohen