Treatment Center Sues Florida City for Discriminating against Its Residents 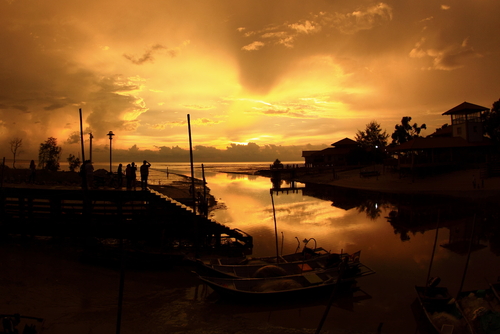 Health News Florida, an online publication of Tampa Bay’s NPR station WUSF, reports on a local residential treatment center that filed a Fair Housing Act lawsuit against the city of Fort Myers, saying the city is “discriminating” against its clientele.

Sovereign Health of Florida opened its center last year, and it now has about 20 residents being treated for mental illness or recovering from substance abuse. But Sovereign says the city has denied the center’s application for a permanent business tax license.

Fort Myers’ city attorney says the city could not grant Sovereign a license because it was missing proper credentials. But there is also the issue of whether the facility is a “drug rehabilitation” center. Sovereign says it’s not, and that it offers a “holistic” approach to mental wellness, like yoga and group therapy sessions, and that there is no onsite pharmacy.

Fort Myers says zoning laws in the part of town in which the facility is located specifically allow assisted living and residential care, but not social services. In addition, the city attorney says that Sovereign’s neighbors have complained about its residents being a local nuisance—knocking on doors late at night, entering onto property and wandering the streets.

The city attorney told WUSF, “We’re working hard to make sure that we can protect the community and also protect the property rights of the business.” The goal would be to negotiate an arrangement that would avoid “spending taxpayer money on a lawsuit.”—Larry Kaplan