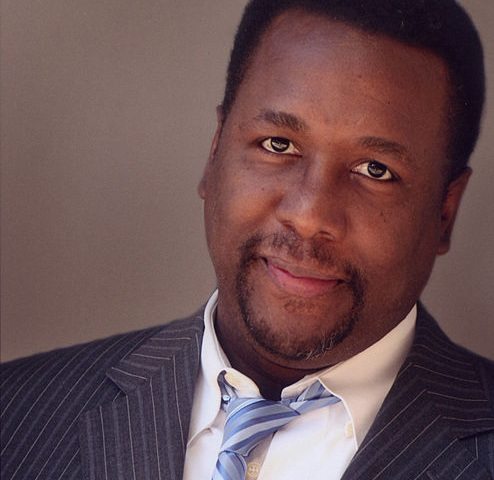 New Orleans has faced many hardships throughout its long and difficult recovery from Hurricane Katrina. The city has come a long way since Katrina hit in 2005, but low-income communities are still struggling with critical problems such as crime and food accessibility.

Although New Orleans’ restaurant industry is on the rise, with even more eateries open than before Katrina, grocery stores have not experienced the same rebound, and many neighborhoods still find themselves in “food deserts,” without any local stores in a 10-mile radius.

Actor Wendell Pierce, who grew up in New Orleans and stars in HBO’s hit show Treme, has taken on the food desert predicament by launching an initiative to build grocery stores in communities that need fresh produce the most. Wendell Pierce, Troy Henry, and Jim Hatchett are co-owners of Sterling Fresh Foods, and the trio opened their first grocery store in March of 2013 in a retired Winn-Dixie location. The Sterling Farms grocery store has opened in Marrero complete with a pharmacy and a bakery, which offers sweet treats from Dwight Henry, an actor who starred in the Oscar-nominated Beasts of the Southern Wild and who currently operates the Buttermilk Drop Bakery and Café in the 7th Ward.

Pierce told NOLA.com , “It’s about sustenance, sustenance of families and sustenance of the community itself. Economic development is the social-justice movement of the 21st century, that’s my mantra. What we have to be careful of, especially in New Orleans with our great recovery, is that we don’t look through rose-colored glasses, that it’s not a tale of two cities, that the recovery is broad-based.”

Although a star of Pierce’s status leading Sterling Fresh Foods will increase awareness around the initiative, the business still must overcome such hurdles as funding and transportation limitations. Sterling Farms has come up with an innovative solution to the transportation issue by offering shoppers who spend $50 or more a free shuttle ride home. Pierce says, “What I tell everybody is that we’re not reinventing the wheel. It is just sound business. It’s understanding demand and the values that actually are the bones of the community.”—Aine Creedon