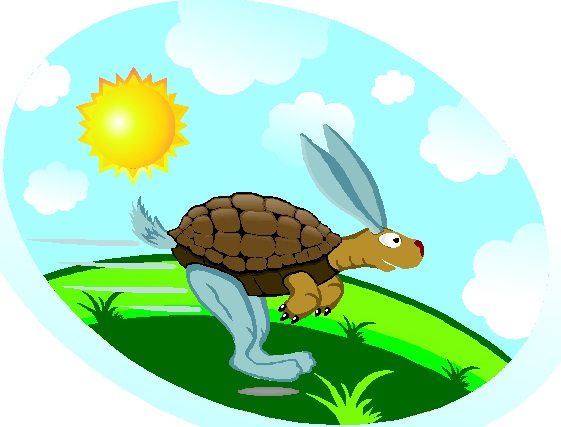 Until recently, the boundary between for-profit and nonprofit, at least in theory and public perception, was clear. There was a distinction, codified by legal status and crystalized in a collective understanding of disparate motivations and bottom lines. The for-profit world made a profit, and the nonprofit world made a difference.

Today, that boundary has become increasingly blurred, at least in terms of discourse. The term social enterprise is bandied about with very little exactitude. It is linked to the development of so-called hybrid forms like B corporations and L3Cs, neither of which have been proven to be monuments to effectiveness so far. Perhaps that is not where the real action is; perhaps it’s in hybridity—that is, borrowing from and linking to the work of the other sector while retaining a clear sense of integrity. (Nonprofit Quarterly will have much more about this last topic in the next edition of the print journal.)

We know, for example, that for-profit companies can make a social difference in many ways, not the least of which include minimizing externalities, providing both productive and rewarding work environments, and adopting socially conscious missions. NPQ recently ran an article urging businesses to become more nonprofit-like, while at the same time nonprofits have been increasingly encouraged to become more “business-like”—whatever that means. As the boundary between for-profit and nonprofit becomes increasingly obscured, some organizations are switching incorporation status from one sector to another, some are using practices clearly identified with another sector, and some have wandered into the muddy area of hybrids.

In recent years, NPQ has reported on many examples of organizations adopting practices from other sectors. For example, we have reported on crowdfunding by independent bookstores. We have reported on efforts that blend sectors, like nonprofit and for-profit theater collaborations, and we have discussed the emergence of players from one sector in a field originally dominated by another, as in for-profit breast-milk collectors. We have also documented fields where it appears that one sector performs better than another based on outcomes, as in for-profit disability service providers and college and professional sports. All of these examples illustrate a bidirectional trend toward sector switching. At times, for-profits are becoming nonprofit—in mission, if not in tax status—and nonprofits are becoming for-profitsin operation, if not on the balance sheet.

We don’t pretend to know the answers or to know what the future holds. We do believe there are some deep and fundamental concerns that get lost in the hype and blur.

We encourage leaders of all sectors to consider the following: What is it that distinguishes this sector from others? What about those distinctions gives us an edge in some fields? How might we better honor and build on those strengths?