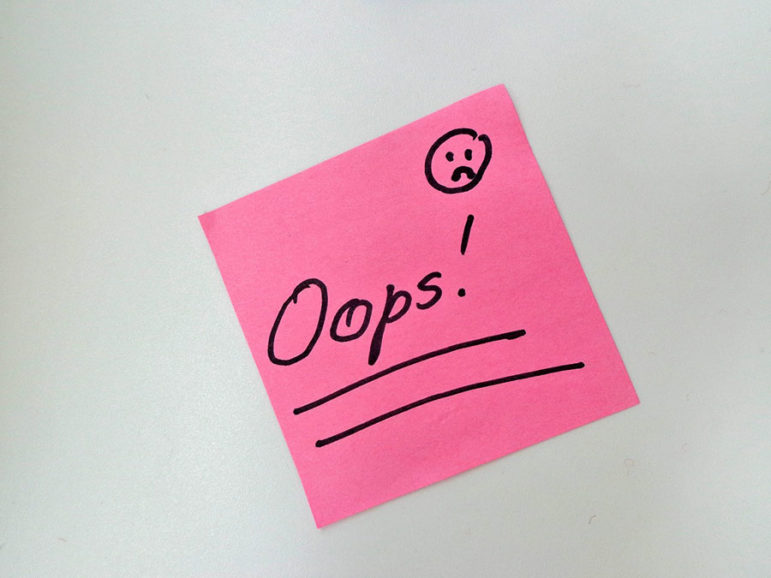 Attorneys for the Donald J. Trump Foundation uploaded the private foundation’s 2015 Form 990-PF to its GuideStar.org listing Monday night, and it included a bombshell. In short, the foundation admitted it engaged in self-dealing in 2015 and that it had engaged in similar acts in prior years without correcting them.

NPQ has reported on the Trump Foundation numerous times, including instances where foundation funds were apparently used to settle lawsuits against Trump and make purchases at charity auctions that either disappeared or, in one case, ended up hanging on a barroom wall in one of Trump’s resorts.

Self-dealing is a technical term applied solely to 501(c)(3) private foundations. 501(c)(3) public charities have similar restrictions but are regulated somewhat differently on this point. Specifically, there are two questions the foundation answered in the affirmative on the tax form, both in Part VII-B:

1c – Did the foundation engage in a prior year in any of the acts described in 1a, other than excepted acts, that were not corrected before the first day of the tax year beginning in 2015?

What’s next? The Form 990-PF indicates that answering “yes” to the questions above may cause assessment of an excise tax on either the nonprofit organization or the individuals involved, or both. The specific instances of self-dealing and related transactions would need to be reported by the foundation to the IRS using the 10-page Form 4720.

If a Form 4720 for 2015 was filled out by the Trump Foundation, it was not uploaded to GuideStar with its Form 990-PF on Monday evening.