Trusting in Billionaire Philanthropy? Maybe Not 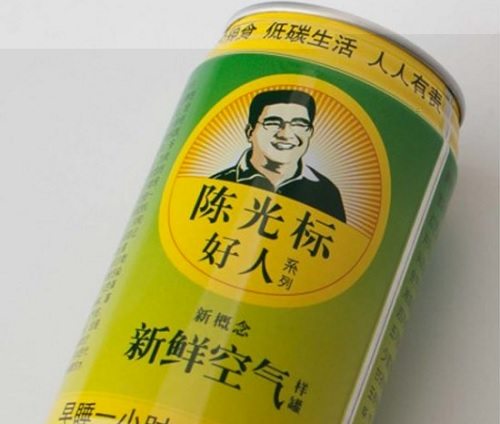 Chinese billionaire philanthropist Chen Guangbiao caused a stir this week when he opined that China’s controversial one-child policy, in place since the ‘70s, should be altered to allow only those with higher educational levels to have more than one child. Chen’s statement is reminiscent of philanthropy’s dalliance with eugenics, a vivid example of philanthropic “bright ideas” that Bill Schambra of the Hudson Institute refuses to let die.

In this case, Chen had a tiered system in mind. “People with a high-school or university education should not be restricted under the one-child policy,” he reportedly told Anhui Business News. “High-school graduates should only be allowed to have one child. People with lower education levels should be prohibited from giving birth.” Chen later took it all back on the Chinese microblogging site Sina Weibo, writing, “Regarding the right to give birth, it is a fundamental human right. Everyone is equal.”

Chen is known for putting on performances in conjunction with his philanthropy. Earlier this year, NPQ noted that Chen began selling cans of air to draw attention to Beijing’s air quality problem. Just recently, in a bid to encourage people to be more environmentally conscious, Chen dressed in a bright green suit and declared he would donate 30,000 bicycles this year.

Our main point here is in alignment with Schambra’s point about the danger of social engineering from an isolated philanthropic cat seat. At least Chen heard the pushback, but some headstrong philanthropists manage to create effective echo chambers that drown out any disagreement—though it’s also true that some nonprofits collude in such activity. –Ruth McCambridge