Truth Is, We Can Afford Medicare for All 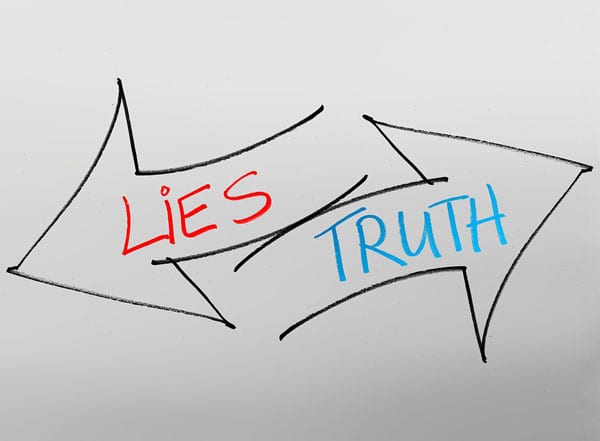 At the end of January, New York Times columnist and Nobel Prize-winning economist Paul Krugman highlighted the underlying issue keeping the nation from providing healthcare for everyone.

Why is American politics so dysfunctional? Whatever the deeper roots of our distress, the proximate cause is ideological extremism: Powerful factions are committed to false views of the world, regardless of the evidence.

This unwillingness to let fact overcome bias was evident in the last few days, as another look at the data on the cost of Medicare for All clashed with the bias of its opponents.

Not long ago, for instance, we were informed by two potential 2020 presidential candidates—former NYC mayor Michael Bloomberg and Starbucks founder Howard Schultz—that the US cannot “afford” to extend Medicare coverage to provide universal access. CNN reports that Bloomberg said, “Replacing private, employer-provided health insurance was financially impossible, and a Medicare for All system, a popular progressive policy, would not work in the US…we are talking about trillions of dollars… to replace the entire private system where companies provide healthcare for their employees would bankrupt us for a very long time.”

For Schultz, the problem with expanding Medicare is not even its feared cost; changing the current system is wrong, from his perspective. “That’s not American,” he said. “What’s next? What industry are we going to abolish next, the coffee industry?…The Affordable Care Act should stay and be refined. To think to get rid of the insurance industry…this is the situation, it’s far too extreme from both sides.”

As NPQ’s earlier coverage has pointed out, the challenge for the nation’s healthcare system to provide universal coverage doesn’t come from a lack of US spending: “The United States spent 17.8 percent of its GDP on healthcare in 2016. In contrast, the average spending of 10 other high-income countries—Canada, Germany, Australia, the UK, Japan, Sweden, France, the Netherlands, Switzerland and Denmark, all of which have mostly public healthcare—was only 11.5 percent. Per capita, the United States spent $9,403. That’s nearly double what the others spend.” And of course, all of those other listed countries spending less than the US provide universal healthcare coverage.

Using 2017 data, a Kaiser Family Foundation analysis found that the US healthcare expenditure per person had risen even higher, to $10,224, compared to $4,826 in Canada. That’s a $5,398 per person difference!—and not in the direction of US healthcare being more cost-effective.

This week, Public Citizen published its new report presenting the case for the affordability of universal care. According to Common Dreams, it details “how Medicare-for-All would significantly cut healthcare costs, increase systemic efficiency, and improve coverage—while expanding it to everyone.”

Public Citizen’s president, Robert Weissman, places the organization’s work in context when he says, “For people who care about evidence—not ideology—the facts are clear: Medicare-for-All is the most efficient and most just approach to provide health care for everyone in America.”

“The Case for Medicare for All” presents a data-driven case for universal healthcare:

The United States spends the most per person in the world for health care while leaving a much greater share of its population uninsured and experiencing the worst health outcomes of any wealthy country. On almost every measure of life expectancy, the United States ranks at or near the bottom.

Using available analysis, Public Citizen demonstrates that an expanded Medicare system could “save money by reducing administrative costs by $500 billion per year and allowing the government to negotiate for more affordable medicines…paid for using a progressive funding mechanism.”

The expanded system would need to be able to handle significant transitional issues of moving away from private insurance and employment-based systems. Transition to a universal healthcare system would also require significant reprogramming of how our very large healthcare expenditure is put to use, and every user of the current, private systems would have to adjust. But it is not unaffordable. Indeed, the country may not be able to afford not making that transition.—Martin Levine