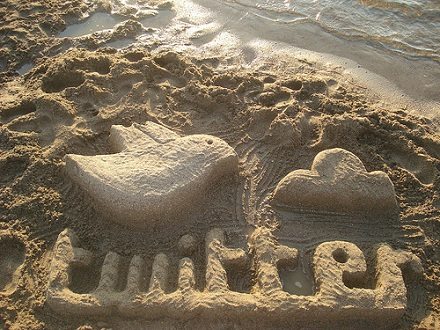 This corporate/nonprofit relationship is interesting and is worth following in NPQ’s humble opinion. Twitter’s vice president is on the board of the small new nonprofit, Girls Who Code, and made one of the first donations to the New York-based nonprofit. At the end of August, Twitter’s offices were the site of a fundraising event for the group, which is aimed at providing 13 to 17 year-old-girls with the “skills and resources to pursue opportunities in technology and engineering.” At that event co-founders Ev Williams, Biz Stone, and Jack Dorsey all provided their own donations to the cause (a time honored tradition at such parties, but nice in that the donations came from all three co-founders as individuals rather than the company).

Girls Who Code recently celebrated its first graduating class. Twenty young women took part in the eight-week program, which involved the girls in, among other things, developing their own applications. Follow up with the graduates will include their participation in “hackathons” and some mentoring by Twitter-based volunteer engineers. While many job opportunities are increasingly demanding skills such as engineering, web programming, mobile development and robotics, these areas remain largely disproportionately populated by males.

Twitter Software Engineers Sara Haider and Olivia Watkins are co-chairs of Twitter’s volunteer engineers’ group which has been helping the girls develop Android apps built on the foundation of Twitter’s API.

Haider says of her involvement, “Girls Who Code aligns with our vision for how we want to tackle the issue of the supply of women in engineering … this looks at the other end of funnel which inspires young women to enter engineering.” But her involvement does more for her than providing her a way to pay it forward. “When the girls finally did demos, they were so eager and excited in classroom to show off their works…these girls inspired me,” she recalls.

NPQ would love to hear about other similar projects and about what readers’ thoughts are on this. –Mike Keefe-Feldman and Ruth McCambridge