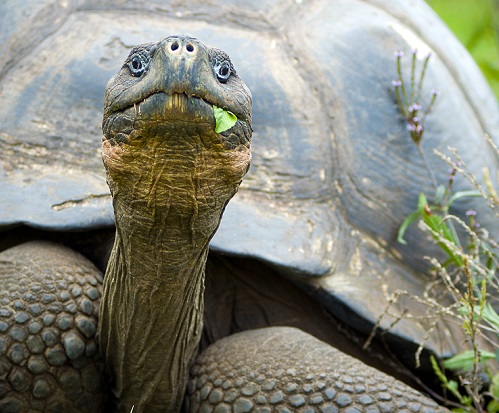 NPQ does exhaustive searches each day for stories about nonprofits and their operating environments, but this is one of the few we have seen that addresses that horror of horrors, missing a critical grant deadline. And believe me, the lack of stories does not reflect any lack of occurrence. I used to work at a community foundation and I will never forget the terrible sight of those who invariably showed up wild-eyed and sweating and clutching a manila envelope after the glass doors had been shut and locked.

Anyway, in this case, two Tallahassee-based organizations, the Oasis Center for Women and Girls and America’s Second Harvest of the Big Bend missed the February 28th deadline for applying to the Community Human Service Partnership. Oasis missed by an hour, and Second Harvest by a mere 10 minutes. Assuming that they would have each received a grant in the neighborhood of last year’s, Oasis forfeited $22,374 and Second Harvest lost closer to $163,339.

Oasis Executive Director Haley Cutler, who repeated 10 times in one Facebook post the day before the deadline, “I don’t want to do CHSP budgets,” said the grant packet was more time-consuming to complete than she expected. “This is never going to happen again…This is one of those lessons you only have to learn once.”

Both organizations believe they can cover the losses, but a few years ago another local agency which was not in so great a position fired its executive for missing the same deadline.

Obviously trying to make the best of a bad situation, Cutler commented, “I regret that anything that would imply that we are anything but grateful for the opportunity to participate in the process.” Cutler said, “I have a tremendous respect for the integrity of the funding collaborative.”—Ruth McCambridge