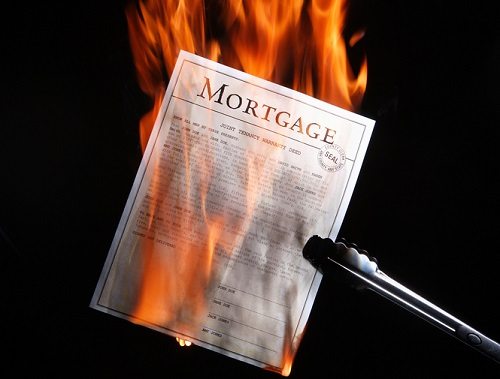 Two nonprofits can take a breath this week after anonymous donors either paid off or assumed their mortgages. In Kentucky, the Foothills Food Bank & Resource Center had a $300,000 mortgage that is now paid down. This will save the agency $36,000 a year for the facility it purchased in December 2012.

In Huntington, Arizona, an anonymous local donor has agreed to assume the $545,000 mortgage for the Jeffrey George Comfort House. The facility provides a temporary home for families of patients recovering from serious illness at one of the local hospitals. Jo Fannin, the executive director, said, “The gentleman, who wants to remain anonymous, told the bank he would assume the loan himself, and the house would pay it back as it could…He said he had total faith in the folks running the house, and his only desire and goal was to have the good the house has done in 14 years to continue.” In the last 14 years, the Comfort House has hosted 25,000 guests. It is staffed entirely by volunteers.

At its annual fundraising dinner, which was held just a week and a half ago, the board chairman for Comfort House had announced the house would not be able to accept any new patients after May 1st because the bank was calling in the loan. Fannin said the donor read about the problem in the paper and immediately made contact because he knew a lot of people involved with the house, and he is only one of many who have presented themselves to help. (Readers should note here that the donor knew some of the volunteers involved with the organization; it should remind us that engaged volunteers equals more donors.)

“It reinforces what we already knew about the culture of the people here,” she said. “When Dr. George dedicated this house, he said he was giving it back to the community and we need people to continue helping us and supporting us.”—Ruth McCambridge