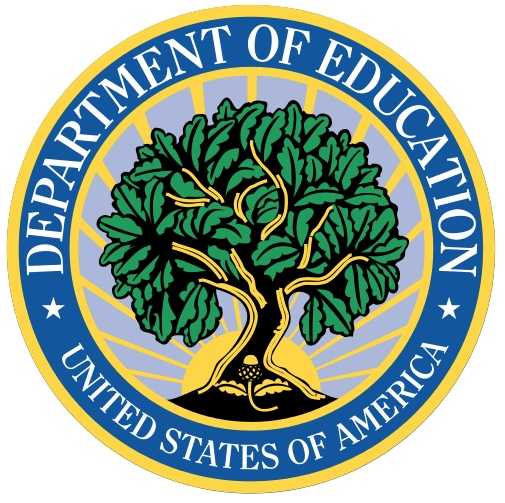 Concerns about the Trump administration’s commitment to protecting civil liberties rose this week. U.S. Attorney General Jeff Sessions’ announcement that he has ordered a review of the Justice Department’s efforts to combat police racism made front-page news. Less attention was paid to two appointments to two senior positions at the U.S. Department of Education that may portend a serious change in that department’s approach to combatting discrimination in public schools.

Within the Department of Education, its Office for Civil Rights was established “to ensure equal access to education and to promote educational excellence throughout the nation through vigorous enforcement of civil rights.” During the Obama administration, an aggressive OCR leadership saw its caseload grow to more than 16,000 complaints annually. The recent nominations of Carlos Muñiz as the Education Department’s general counsel and Candice Jackson as acting Assistant Secretary for Civil Rights appear to be strong signs that President Trump and Secretary DeVos want to make the department’s civil rights efforts less vigorous.

Jackson’s new position gives her the power to direct the OCR in its task of serving “student populations facing discrimination and the advocates and institutions promoting systemic solutions to civil rights problems.” Her legal experience includes a stint at Judicial Watch, a “conservative, non-partisan educational foundation, promotes transparency, accountability and integrity in government, politics and the law,” and a private practice in Vancouver, Washington. It remains unclear what experience she has in civil rights law and its specific application in the work of the Education Department’s OCR.

Mr. Muñiz as general counsel becomes the department’s lawyer-in-chief. While not directly responsible for the operation of the OCR, he will influence its enforcement efforts, how and when it chooses to litigate in response to complaints it receives, and the department’s investigations of potential bias. According to Education Week, Muñiz “was most recently a senior vice president at the consulting firm McGuire Woods, was the deputy attorney general and chief of staff to Pam Bondi, Florida’s attorney general and a Trump ally. Before that, he was deputy general counsel under former Florida governor Jeb Bush.…[While at] McGuire Woods…he defended a Florida public university in a government investigation and civil litigation over Title IX compliance issues.”

Secretary DeVos is on record as seeing her department as having only a limited need to intervene in how local authorities operate their schools, despite data indicating that public schools continue to racially segregate. In an interview covered by Axios, she described her thinking.

I think in some of the areas around protecting students and ensuring safe environments for them, there is a role to play. […] When we had segregated schools and…girls weren’t allowed to have the same kind of sports teams—I mean, there have been important inflection points for the federal government to get involved. But are there any remaining issues like that where the federal government should intervene? I can’t think of any now.

Both Jackson and Muñiz require U.S. Senate confirmation, so we will have the opportunity to learn if these first impressions are accurate. For anyone who worries about equality in public education, these will be hearings to watch closely.—Martin Levine