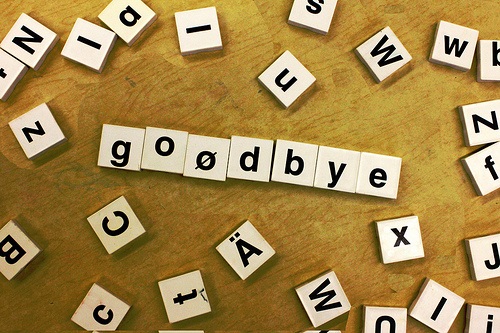 For those organizations lucky enough to have an angel, either as a donor or as the glue that makes the organization run, it is important to plan for the moment when that person is gone – for whatever reason. Here are two situations that exhibit why.

Herb Lotman was the board chair and chief fundraiser for the Prince Music Theater in Philadelphia and upon his death, the organization finds itself in an unsustainable position. Now it plans to close on November 30th “unless it finds a new benefactor to cover the expenses necessary to continue operations.”

“Herb was the key. He was able to use his business relationships and friendships to help the theater,” according to James E. Hines, executive director of the Prince.  “This isn’t a problem because we have a hole to fill. It’s we don’t know where next year’s funding is coming from,” Hines added. “It’s not a deficit problem, it’s a continuation problem.”

In Delaware, the Milford Museum’s Executive Director Claudia Leister said that when Richard Johnson, who donated more than $10,000 a year to the museum annually, died it created a problem. The museum’s budget is only about $60,000 a year. She said, “We can still operate without a problem for the next year or so.” A special fundraising campaign raised $100,000 for three years of guaranteed funds for the executive director position but those funds will run out next year.

Dave Kenton, the vice president of the museum’s board of commissioners and chairman of its capital fundraising campaign has a plan, “Our purpose is to ask the city one more time, if we raise $16,000 a year, would you match that?” The board requested these additional funds in FY2014, but was denied.

The lesson here is simple and it is about REDUNDANCY. Wherever your organization is dependent on one individual, it is vulnerable. This applies to staff, to critical stakeholders and to donors. It is our job to ensure that we have the ability to fill in competently if one person steps out even with unexpected immediacy. Being small does not excuse you from making a preventive assessment about your own organization’s over-dependence on one or a few individuals.—Ruth McCambridge