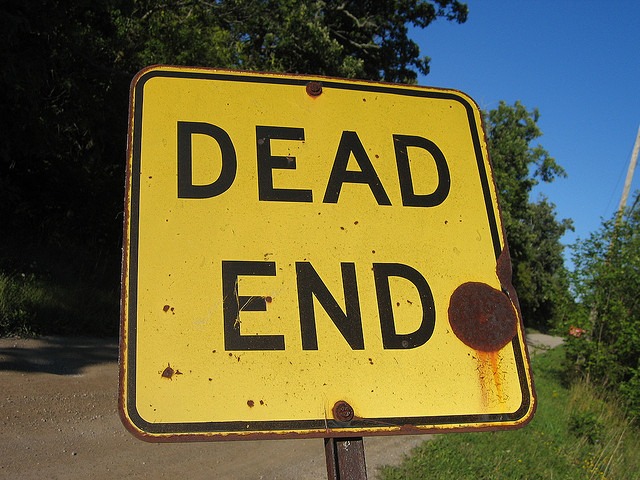 Add Oregon and Colorado to the list of states whose nonprofit consumer-oriented health insurance cooperatives have shut down. Health Republic Insurance in Oregon voluntarily decided “to refrain from entering the market in 2016 and begin an orderly wind down of business” as a result of the federal announcement to limit Risk Corridor Payments to 12.6 percent of what the CO-OPs had anticipated. Colorado’s shutdown was ordered by the state Division of Insurance and protested vociferously by Julia Hutchins, the CEO of Colorado HealthOP: “We are astonished and disappointed by the Colorado Division of Insurance’s decision,” Colorado HealthOP CEO Julia Hutchins said in a statement. “It is both irresponsible and premature.”

In response to the latest news about Oregon and Colorado, Kelly Crowe, the CEO of the National Alliance of State Health CO-OPs (NASHCO) issued a statement explaining what had actually happened to cause a third of the CO-OPs to go under in rapid succession:

The dissolution of three CO-OPs this week is a devastating blow to Americans who seek competition, choice, innovative benefits, and non-profit alternatives when selecting a health insurer. It is no coincidence these announcements come on the heels of the recent notice by [the Centers for Medicare and Medicaid Services] (CMS) that only 12.6 percent of the 2014 risk corridor will be paid to insurers. Many of the CO-OPs now closing were well on their way to longer term financial sustainability, but few businesses can sustain hits like the CO-OPs and other small and new insurance companies have endured from unexpected risk adjustment obligations and much lower-than-promised risk corridor payments.

Note the phrase “lower than promised.” In their understanding of the risk corridor payments, explained last week in NPQ’s coverage of the first of this run of shutdowns, the CO-OPs had clearly anticipated much larger payments for the absorption of enrollees with significant healthcare needs. The CO-OPs were offering more-than-competitive products and pricing to people who might have been previously underinsured or uninsured. With new coverage gained through the CO-OPs, these consumers sought the healthcare they needed—as they should, and as most observers anticipated—leading to the CO-OPs having to bear high levels of expense. Blindsided by the CMS with a 12.6 percent risk corridor payment (that is, 12.6 percent of what the CO-OPs had requested), the impact on the CO-OPs’ operations was devastating and destructive.

The issue is more than just the failure of a number of new nonprofit entities. Crowe’s statement adds the following:

With HHS already issuing lower ACA enrollment projections and health insurance giants merging to further limit competition, the presence of CO-OPs is needed now more than ever. Though federal regulators have taken some modest steps to ease CO-OPs’ short term financial burdens, a firmer commitment to fulfill the obligations of the ACA’s risk programs is needed to provide stability to the marketplaces.

This week’s news should not be viewed as start-up failures, but rather closures due to unfulfilled promises.

In other words, the nonprofit health insurance CO-OPs were brought into existence to do more than test the idea of seeing what a dozen nonprofit ventures might do in the health insurance field. The CO-OPs were created under the Affordable Care Act in the absence of a “public option,” much less a single-payer system, to provide price and product competition to the oligopolistic big corporations that dominated the health insurance markets across the nation. As a matter of the policy objectives of the Affordable Care Act, the federal government should have been looking at all reasonable means for sustaining the CO-OPs through their early years in order to challenge the dominance, the high costs, and the inadequate consumer care that the big corporate insurers were known for.

Despite a number of regulatory hurdles aimed at constraining the operational flexibility of the CO-OPs, the CO-OPs used their nonprofit ingenuity for reaching out to potential enrollees, building alliances with other nonprofits, overcoming restrictions on marketing by engaging in public education about health insurance and healthcare, and succeeding in many cases with enrollments beyond expectations—and despite dysfunctional state health exchanges. The CMS decision on the risk corridor payments pulls the rug out not only from the CO-OPs as organizations, but from the federal policy commitment in the ACA to resist and overcome the dominance of the likes of Aetna, Anthem, Cigna, and Humana.

It is truly embarrassing that nonprofit leadership organizations have taken the opportunity to say absolutely nothing about the unfair treatment of nonprofit health insurance CO-OPs. Perhaps it is a matter of numbers—there were only a couple dozen CO-OPs after the budget deal eliminated startup loan funds for the creation of new CO-OPs, not a large enough swath of the nonprofit sector to be seen as broadly relevant. Perhaps it is a matter of technical knowledge—the nonprofit health CO-OPs operated in the arena of health insurance, a subject which apparently exceeds the research and analysis capacities of nonprofit leadership organizations, even though it is likely that many nonprofit employees had signed up for insurance purchased through the exchanges with the CO-OPs themselves.

When the news of the risk corridor payments first came out, Crowe said in a statement,

Today’s news that risk corridor payments will be much lower than requested is another sign the so-called “3 R’s” are not working as the Affordable Care Act envisioned. CO-OPs and most new entrants were recently hit hard in risk adjustment payments, even though the populations they serve were often very high-risk. Rather than encouraging choice and competition, these ACA programs appear to be hindering the viability of new entrants to the marketplace.

The CMS decision undermines what the ACA was meant to do, and the silence of nonprofit leadership organizations contributes to a weakening of the voice, power, and credulity of nonprofits.—Rick Cohen 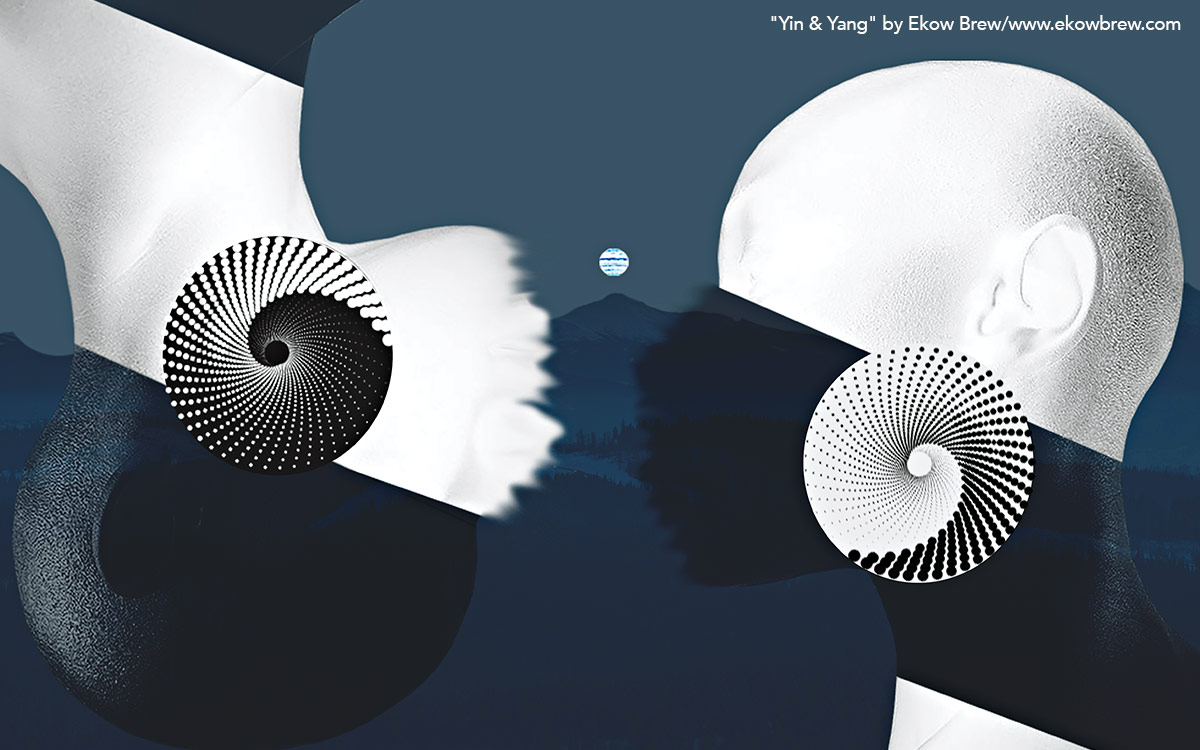