Assembly Bill 5 (AB5), California’s new law addressing misclassification of workers, which took effect on the first of the year, was passed to help protect workers (for example, by making sure they were covered by company liability insurance policies) and make sure they get benefits, such as health insurance. As Celine McNicholas and Margaret Poydock for the Economic Policy Institute indicate, before an employer can classify a worker as an independent contractor, the new California state law mandates that employers show they meet the following three-part test from the California Supreme Court’s Dynamex decision in 2018:

Of course, many workers now designated as independent contractors do not pass the test. Perhaps most prominent among them are the drivers who work for ride-hailing services like Uber and Lyft—reportedly more than 2.5 million of them, respectively. Their low pay has made the news and spawned unionization efforts.

So, will the passage of this bill bring, as the Post reports, “hundreds of thousands of gig-economy contractors employee status, providing wage floors and benefits along with worker protection”? Will it shape California’s economic future, as its coauthor, former labor leader and State Senator Maria Elena Durazo, said to the New York Times?

If either is true, it won’t come without a fight. Uber and Postmates filed suit in California to block the law, and Uber has also launched an internal project, Project Luigi, to adjust its platform in what critics call “a backdoor effort to build a different Uber experience to strengthen its argument against the employment test, rather than give workers employment protections.”

The goal of Project Luigi, as Faiz Siddiqui details in the Washington Post, is to give Uber drivers enough on-the-job autonomy that the company can make a credible claim that its drivers are independent of its supervisory control and thus can still qualify as “independent contractors” under the Dynamex standard. As Bradley Tusk, an Uber investor, says to Siddiqui, “Obviously, Uber wants to make the case that drivers are operating on their own because without that, they have no argument on their worker classification. They clearly are worried about losing and want to have a backup plan.”

It is unclear whether the changes Uber has made will achieve this outcome, but earlier this month, Uber announced new rules that will give drivers in California more autonomy than drivers in other US states enjoy. For example, under the new California system, Uber drivers will be able to see their estimated fares up front and will be able to decline trips without affecting the bonuses they receive.

So far, the changes have gotten mixed reviews from Uber drivers. Siddiqui quotes San Francisco’s Derrick Baker, a frustrated Uber driver who had to wait in an airport queue unpaid for 45 minutes for a 10-minute drive. “It’s like they want us to be independent contractors, but they wanna pay us like a low-tier, entry-level employee. They can’t have it both ways.”—Kori Kanayama 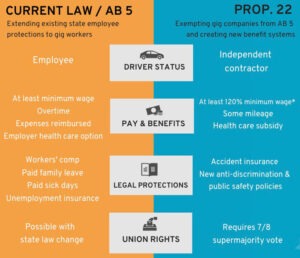 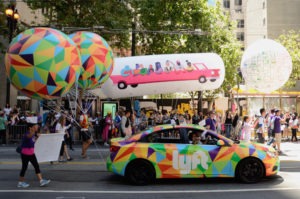 California State Senate Tells Lyft and Uber the Gig Is Up 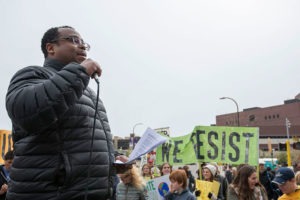 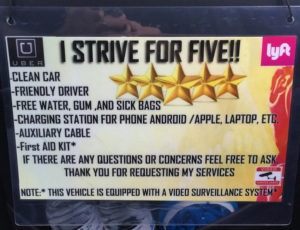 Could California Upend the Gig Economy by Classifying Workers as Employees? 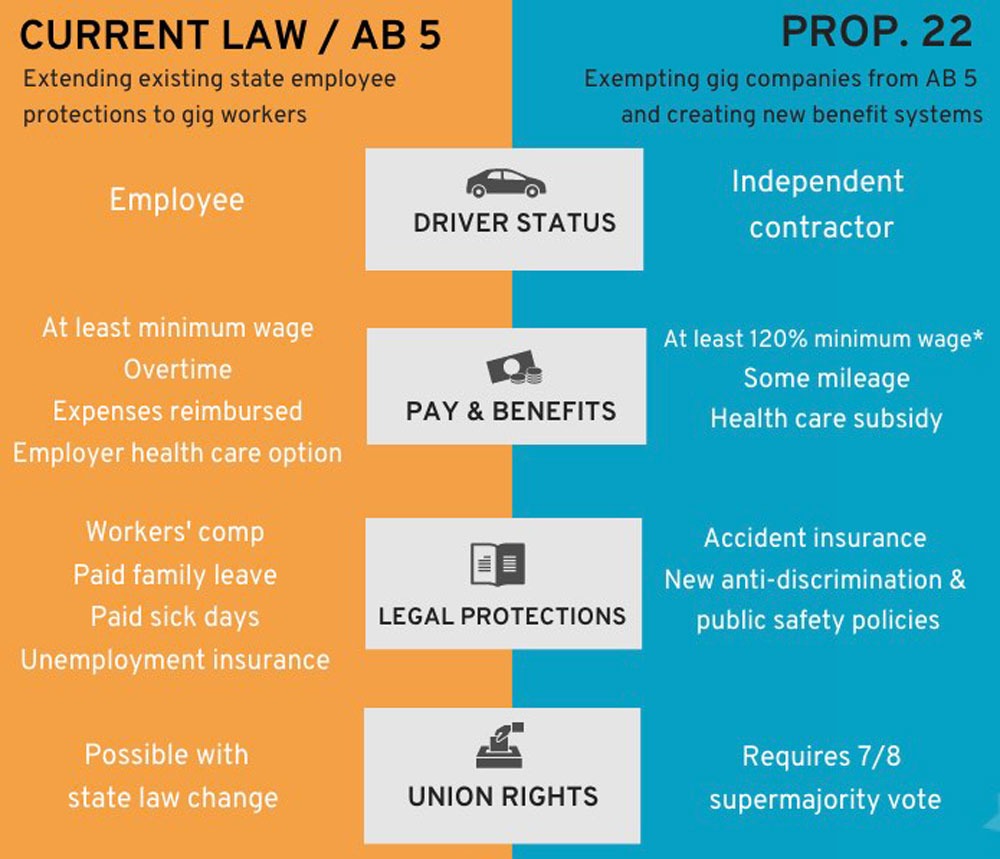