UK Journalism Site Shunned by Charity Commission—What Does It Mean? 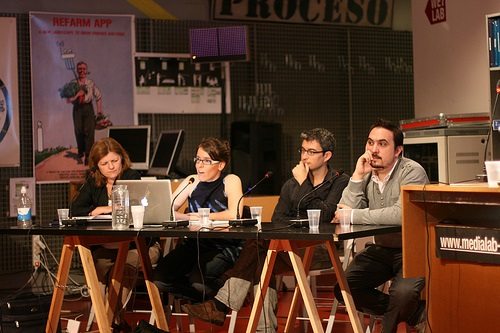 While the granting of nonprofit status to new nonprofit news sites in the U.S. had slowed to a crawl until a year or so ago, the attainment of such status in the UK has apparently been even more difficult. In 2012, a House of Lords Communications Committee report actually appealed to the Charity Commission for “greater clarity on which activities related to the media—in particular, investigative journalism—are charitable in the current state of the law.” But the commission declined to provide such clarity, writing that each application would be considered on its own merit and that it had “no current plans to consider this issue further in a policy context unless an application for registration raising this issue is made.”

So now that the Bureau of Investigative Journalism, which provides journalism in the public interest free of charge, has been turned down twice, maybe we are a little clearer about where the commission stands? BIJ fully expected to be granted status when it first applied in 2010, but now Christopher Hird of the BIJ thinks it will not try a third time because “failure would be an inhibition to bodies that give us funding.”

“We made our contribution as a test case,” said Hird. “We don’t want to be a guinea pig again.”

NPQ has been tracking this issue in the U.S. for years, and it was interesting to find out that one of the problems with IRS approvals for journalism sites in the U.S.—despite the fact that there were already many in existence—was that the IRS reportedly noted that there were simply more applications, which caused the agency to choke and flag the whole field for scrutiny. They began to worry that the revenue models were too similar to for-profit models and wanted groups to declare themselves as educational rather than journalistic. In the end, it was a combination of advice to applicants and, presumably, the IRS getting its collective head screwed on a bit straighter on the matter that turned the tide. Of course, we also have a number of existing nonprofits willing to incubate start-ups as well and that has helped applicants wait out the approval process.

In general, the free press is so clearly a function of a healthy civil society that the reasoning that the nonprofit sector was a worse placement for it than the for-profit sector eludes us.

We would love to hear more about this issue from our friends in the U.K.—Ruth McCambridge