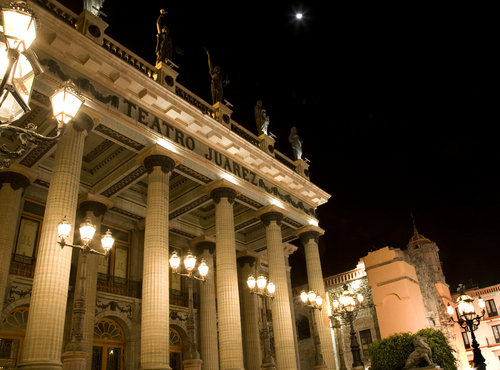 Throughout the spring, NPQ followed the travails of the well-regarded San Diego Opera, which stunned subscribers, funders and the opera community when it announced in March that it would cease operations at the end of the 2014 season. When last we reported on the situation, things were looking up: The company was under new board and staff leadership, a crowdfunding campaign had raised more than $2 million in less than a month, and the 2015 season was taking shape. Two new reports highlight the ongoing efforts to streamline expenses and to restore confidence in the company’s leadership.

Playbill notes that among the cost-saving measures undertaken by San Diego Opera to date were the layoffs of 13 employees, or about one-third of the staff. The remaining staff has agreed to pay cuts. In addition, the company is relocating its offices, a move that will save more than $400,000 in rent. (It’s hard not to wonder why somebody didn’t think to make that move sooner.) And, as previously reported, one of the four full opera productions originally scheduled for the 2015 season has been eliminated.

The title of that Mariachi opera—El Pasado Nunca Se Termina, or The Past Is Never Finished—might well serve as a headline for the anniversary season, both celebrating a half-century of artistic excellence and underscoring the work that remains to be done as the company rebuilds its reputation and the trust of its supporters following three months of what at times seemed like a three-ring circus. That stretch included a surprise vote on the closure at a hastily scheduled board meeting; the subsequent resignation of the previous board president and several other board members in the midst of a marathon meeting on one side of town, even as a town hall/rally to save the opera was taking place on the other side of town; and the departure of the long-tenured artistic director and his ex-wife/deputy director.

As reported this week by KPBS, one of the casualties of the leadership implosion was a sizable grant from the City of San Diego through its Commission for Arts and Culture, for the 2015 fiscal year. This grant was initially expected to total $383,322. In the midst of the opera company’s troubles, the city’s arts commissioners held a special meeting to determine what should be done about the grant, and voted to reduce it to $160,000. Since then, with all the work that’s been done to restructure the organization and ensure that San Diego will continue to have an opera company, the arts commissioners have once again revisited their decision, in part because the City Council revised its budget, and allocated an additional $252,000 for arts funding. Opera San Diego will now receive a $260,000 grant—nearly 40 percent of the total additional funds, but still significantly short of the original amount.

Commenting on the grant from the city, San Diego Opera board president Carol Lazier said, “I totally understand it. The commission is told one year that the opera is a model arts organization and then six months later they’re told the doors are closing. We have to rebuild trust and prove ourselves, but it was disappointing we didn’t get the whole amount.”

All things considered, that additional $100,000 reads more like a vote of confidence than a penalty.—Eileen Cunniffe