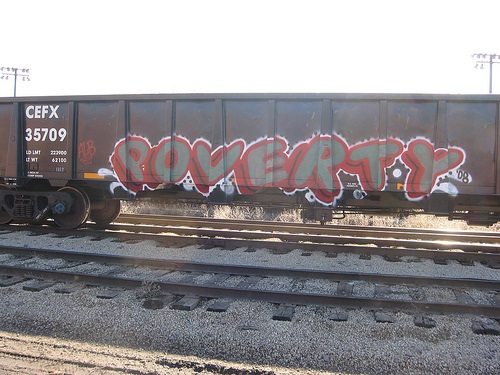 The Great Recession wreaked havoc in homes across the world, leading to an increase in the number of children living in poverty. As the recession ends, families continue to struggle. Recently, the United States Census reported a decrease of 1.9 percent in the number of children living in poverty from 2012 to 2013. The United Nations International Children’s Emergency Fund (UNICEF) released a similar report for the period of 2008–2012, noting an increase in child poverty rates for more than half of the world’s most developed countries. The UNICEF report also identified government programs and social service agencies as the “decisive factor” in limiting the growth in child poverty.

The report ranked the forty-one countries surveyed. It identified increases of over fifty percent in Ireland, Croatia, Latvia, Greece, and Iceland. In contrast, eighteen of the forty-one countries illustrated that an increase in child poverty is not inevitable during a recession. Children in poverty dropped by a minimum of thirty percent in Chile, Finland, Norway, Poland, and Slovakia.

Strong social service programs and agencies were, according to the report, the key to weathering the recession. Often, these programs protected some vulnerable groups better than others. The report identified 24 of 31 countries, or over 77 percent, where the number of elderly people living in poverty decreased while the number of children increased during the five-year period.

In terms of the United States, the UNICEF report did document a significantly higher increase in the number of children living in extreme poverty in the United States between 2008 and 2012, as compared to the recession of 1982. During the most recent recession, the number of children living in poverty increased by almost eight percent to 24.2 million.

More recently, the U.S. has begun to stem this tide. Last month, the United States Census identified a 1.9 percent decrease in the number of children living in poverty in 2013, compared to 2012. The decline was the largest since 1966.

The UNICEF report emphasized the need for the world’s richest countries to realize the cyclical nature of the world economy and develop a strong safety net in times of prosperity that will shield children during upcoming recessions. Clearly the recent growth in the United States between the income of the upper 2% and the lower 98% illustrates the huge gap programs would need to close.

But, to use a tired old thought, maybe this sector is about equity and some measure of economic justice, not simply providing a safety net within an increasingly unjust structure.—Gayle Nelson