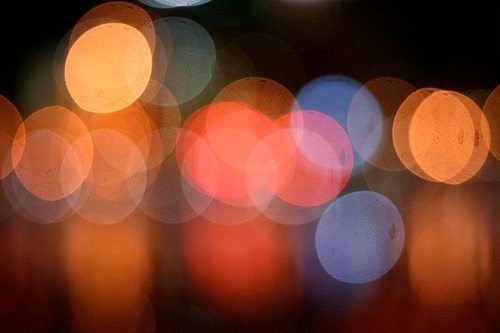 NPQ has repeatedly suggested that nonprofits need to make coalitions around major common cause issues that will affect the health of a community overall, and a good example of that is the unusual coalition aimed at prodding Utah Gov. Gary Herbert to make more low-income adults eligible for Medicaid.

The Coalition for a Compassionate Utah, which includes Alliance for a Better UTAH, Utah Voices for Utah Children, Utahns Against Hunger, Planned Parenthood, Equality Utah, the Sierra Club, the League of Women Voters, and Utah’s AFL-CIO, rallied outside the governor’s mansion on Friday in a show of support for expanding Medicaid, asserting that the expansion would provide health coverage to more than 123,000 Utahns who are not eligible for Medicaid.—Ruth McCambridge