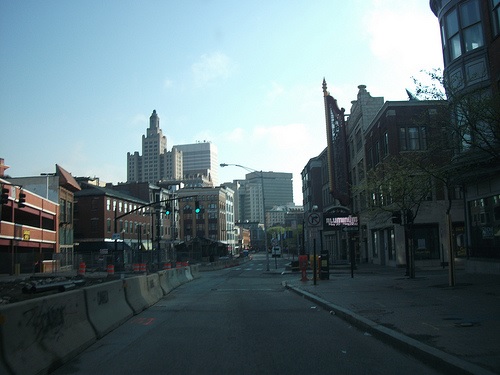 NPQ started covering this convoluted story about the Urban League of Rhode Island a few weeks ago. The organization was attempting to get approval to sell its building to bail itself out of a financial hole, but the city of Providence, which had sold the building to them for $1, wanted answers first. Among other concerns raising red flags were reports of nonpayment of staff and seriously inadequate conditions at a shelter that the organization was running. Some felt that Dennis Langley, the chief executive officer, was at fault for the agency’s decline, and in the end the city refused to make a decision about the building without doing a forensic audit, which is now in progress and due this week.

Now Langley, who has run the agency since 1997, has announced that he is retiring and Belinda Francis, who has been the Urban League’s unpaid director of youth success programs for the past three months, has been named interim. Langley resigned via a two-page handwritten letter submitted in advance to the board. He did not attend the meeting. Langley wrote in the letter that he was retiring due to “physical reasons of which I have no control.”

Meanwhile, the agency he is leaving has only 12 employees, down from 36 or 37 employees a few months ago. Many left after they failed to get paid for 20 weeks, and at least eight of those employees are suing for unpaid wages.

NPQ has seen a number of agencies that have gone into this kind of freefall and it is always messy. It is not clear how responsibility in this situation will need to be shared out in the end once the audit is concluded, but we can almost guarantee that much more will emerge publicly about this agency in the immediate future.—Ruth McCambridge