US Economy Shrinks 9.5% in One Quarter—Portrait of an Economy in Free Fall 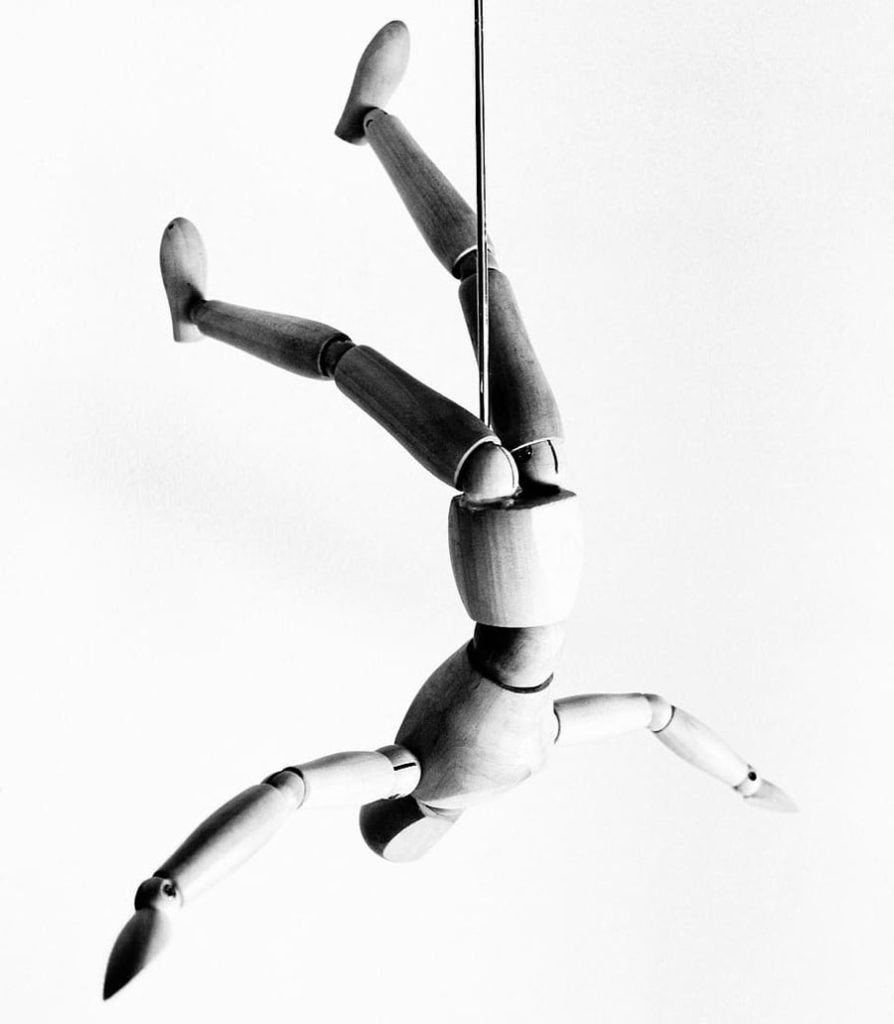 The US economy shrank by a stunning 9.5 percent from April through June. As Ben Casselman points out in the New York Times, the effect is to wipe out nearly five years of economic growth in three months.

In the Washington Post, Rachel Siegel and Andrew Van Dam gamely try to find equivalent numbers, going back to the 19th century to do so. Siegel and Van Dam write that, “This was the worst quarter since at least 1875, according to a historical data set created by economists Nathan Balke and Robert Gordon. The runners up are the third quarter of 1893, when a legendary panic and run on the banks caused a crippling depression, and the fourth quarter of 1937, when the Great Depression returned with a vengeance. Those quarters saw declines of 8.4 percent and 7.2 percent, respectively.”

Since 1947, Siegel and Van Dam add, no quarter has even seen a three percent decline—the worst being 2.6 percent in 1958—making this past quarter more than three times as bad as any quarter in US economic history since World War II.

The reason for the decline is not a surprise either. If you shut down the economy, the economic effects are bound to be catastrophic. Back on March 18th, in NPQ, we wrote, “Let’s say, for instance, that, because of the pandemic, you shut down three sectors of the economy—schools, retail, and hospitality … Combined, that is 45 million people, or nearly three in ten workers nationwide, just from those three large sectors. And yes, not every one of these 45 million will be without work. But even if ‘only’ half were out of work…well, it really isn’t very hard to see the scale of the problem.”

The second quarter, in short, marked a historic, catastrophic decline—but the real problem is what comes next. Particularly given the surge in the coronavirus pandemic throughout much of the US, prospects for a quick recovery seem almost nil.

On Wednesday, in testimony to the US House of Representatives Financial Services Committee, Federal Reserve Chair Jerome (Jay) Powell, in typical conservative Fed language, sounded the alarm: “The ongoing public health crisis will weigh heavily on economic activity, employment, and inflation in the near term, and poses considerable risks to the economic outlook over the medium term,” Powell warned.

This is compounded by the unemployment crisis. As Casselman writes, “In the United States, the rebound appears to have stalled. More than 1.4 million Americans filed new claims for state unemployment benefits last week … the 19th straight week that the tally exceeded one million, an unheard-of figure before the pandemic. A further 830,000 people filed for benefits under the federal Pandemic Unemployment Assistance program, which supports freelancers, the self-employed, and other workers not covered by traditional unemployment benefits.”

Casselman adds: “In total, some 30 million people are receiving unemployment benefits, a number that has come down only slowly as new layoffs — many of them permanent job losses, as opposed to the spring’s temporary furloughs — offset gradual rehiring. Some economists now fear that the monthly jobs report coming next week will show that total employment fell in July after two months of strong gains.”

The wealthy, however, seem to be doing well. For instance, in the housing market, “wealthier Americans are seizing cheap mortgage rates and buying larger homes,” note Siegel and Van Dam. And, after an initial decline in March, the stock market has also climbed in value. The Dow Jones Industrial on March 31st closed at: 22,327.48.  On June 30th, it closed at 25,595.80, up 14.6 percent for the quarter.

Meanwhile, there are many storm clouds ahead. The ongoing stalemate over relief legislation in Congress and the wholly inadequate HEALS bill speak to some of the challenges. Note that as of tomorrow, the US will have no federal supplemental unemployment insurance, no federal protections against eviction, and no plan to backstop state and local governments so that they can keep public employees on payroll and meet community needs.

At the end of June, citing an Atlantic article, we highlighted four risks that, if not mitigated, could lead to a long depression: a) the household fiscal cliff, b) a business die-off, c) state and local budget shortfalls, and d) an out-of-control pandemic. One month later, all four of these risks loom large.—Steve Dubb