U.S. Is the Number One Jailer in the World 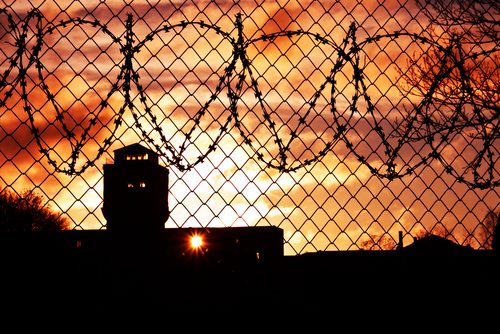 It means that the U.S. is “the number one jailer in the world, with a rate of incarceration that far eclipses that in every other major developed nation.” And that is after three years of declines in the number of people in jail or prison, including a decrease of 1.3 percent in 2011 (PDF). Realize that these statistics don’t include juvenile detenion numbers.

These statistics mean that there will be a pipeline of needs for organizations such as HOPE for Prisoners in Las Vegas and the Lateral Foundation in Warren, Ohio, which work on helping former prisoners integrate back into society. But the U.S. has to figure out how it has come to lead the world in incarceration and reduce the demand for prisoner re-entry programs.—Rick Cohen