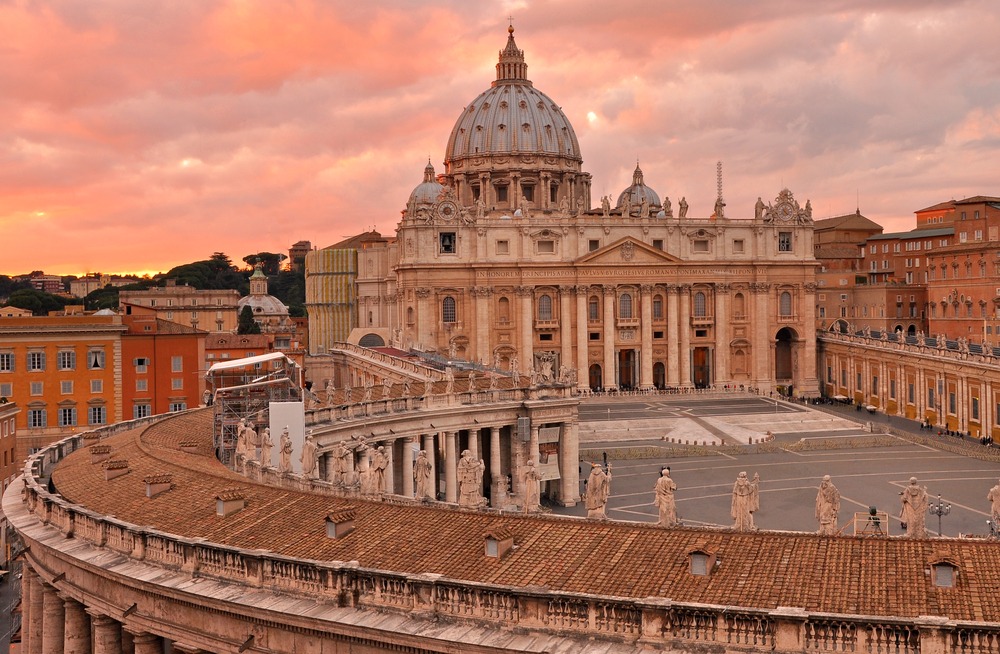 It’s no secret that Pope Benedict XVI is very conservative on social issues, so perhaps it is not surprising that the Vatican recently reprimanded the Leadership Conference of Women Religious for giving too little attention to the issues of combating abortion and gay marriage in the U.S. What is perhaps more surprising is that the Vatican also faulted the American nuns’ group for, according to Reuters, focusing too much of their energies on “poverty and social justice concerns.”

A report from the Vatican’s Congregation for the Doctrine of the Faith detailed “serious doctrinal problems” with the Leadership Conference of Women Religious, which represents approximately 80 percent of Catholic nuns in the U.S. In response, the nuns’ organization released a short statement on its website, noting that the group was “stunned” and “taken by surprise” by the Vatican’s doctrinal assessment.

The report specifically called out a Washington, D.C. social justice organization, Network, that is operated by nuns and the Resource Center for Religious Institutes, which provides financial and legal resources. In order to rid the sisters of “radical feminist themes incompatible with the Catholic faith,” the Vatican has named Archbishop J. Peter Sartain to take charge of the Leadership Conference. According to Reuters, the new, male leader of the nuns’ group will be “rewriting its statutes, supervising its meetings, and investigating its relationships with politically active groups.”

What do NPQ’s Catholic readers—or non-Catholics, for that matter—think of the Vatican’s rebuke to the nonprofit religious organization representing most American nuns? –Mike Keefe-Feldman