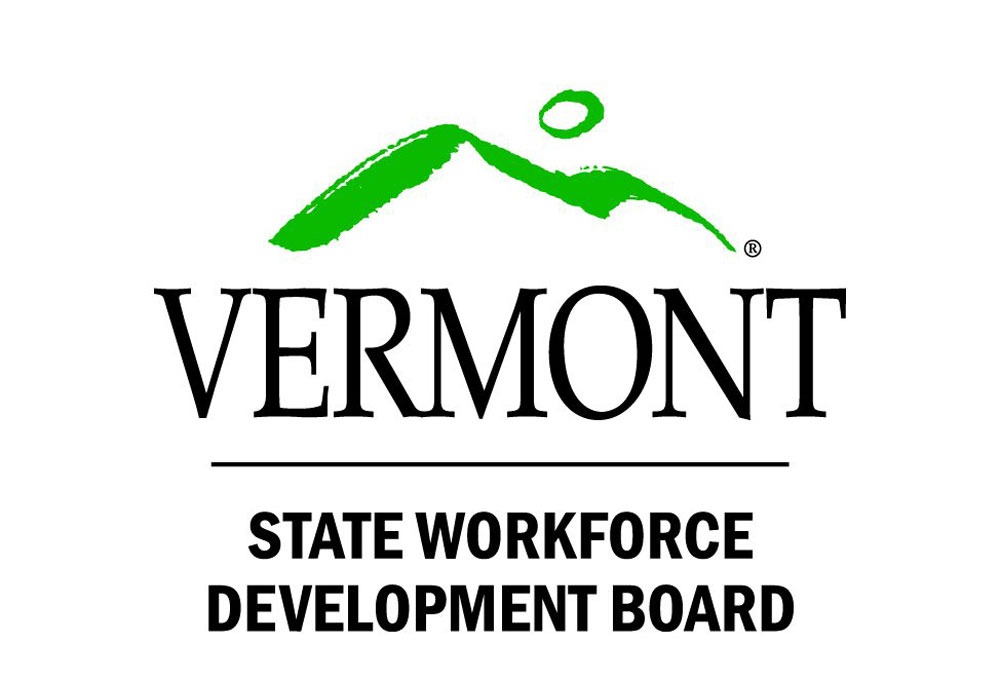 Vermont’s workforce development system—which provides job training, placement, and other employment services—isn’t working. The widely held understanding that there was no way to know “who was doing what, how much it cost, and whether it was producing results” has led the state’s Workforce Development Board to launch a deep dive to restructure the entire system, which has grown too complex and unwieldy.

Policymakers have been trying to do something about this for years. But slowing them down is the existing system, a complicated web of independent programs that has grown up over decades, many following very specific federal mandates that create the silo effect. It’s difficult to get a handle on how many programs there are and what they are doing, much less which ones are producing skilled workers who succeed at Vermont jobs.

Various actors, apparently including the state’s government, only paid attention to federal funding mandates. The chaos grew to a point where no one could identify what the system was accomplishing.

This sounds like a system that was not shaped intentionally to make it manageable as it grew. The lack of coordination between state and federal agencies, nonprofits, private employers, and others that provide workforce development services created a system that was at best confusing for users to navigate and, at worst, kept them from obtaining available services. There was also evidence of actors in undue competition for the same funding.

The state review, as described by Anne Wallace Allen in VTDigger, invites stakeholders to contribute solutions over 12 meetings that will ultimately advise top state managers in creating better ways to coordinate services and spend Vermont’s share of federal funding for workforce development, an allocation of $65 million.

Reformers are taking advantage of this initiative to look at the system as a whole, starting with elementary education. They see the mismatch between the number of college graduates and unmet demand for workers with technical skills and believe the answer lies in reaching students and families earlier in life.

NPQ’s past reporting on structural reform on this scale includes that of the total redesign of the New Orleans school system. Hurricane Katrina gave the city an opportunity to “rebuild a school system from the ground up,” putting performance-based theories to work at scale. In this case, a completely new teacher workforce with the traditional school district structure replaced by a charter school management system delivered a boost in high school graduation and college entry rates in ten years. However, in 2015, the area’s number of young people between the ages of 16 and 24 who were neither in school nor working rose to more than half that of the city’s school-attending population.

Will Vermont’s initiative succeed where NOLA school reform failed? Too often, systems dominated by inflexible government funding see the end-user perspective as an afterthought. Reforming the state’s workforce development system has the potential to make it more responsive to the constituencies it is meant to serve, placing the focus on connecting users with services that match their specific needs. We hope to see this initiative succeed.—Kori Kanayama