Video: The Black Panther Party Revisited in this Time of Protest 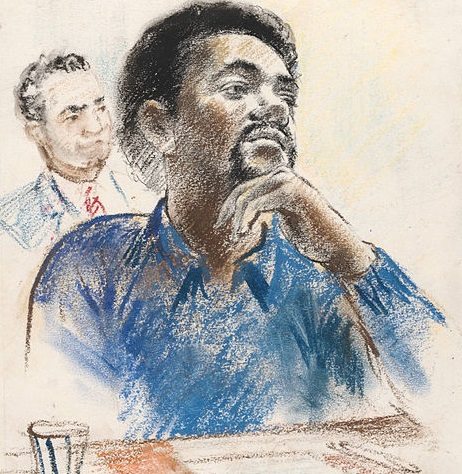 This embedded video, produced by independent filmmakers Stanley Nelson and Laurens Grant and supported by the Sundance Institute and the Ford Foundation, as well as the rest of the series on the Black Panther Party, should be mandatory watching for anyone working on racial justice.

It has been very frustrating to witness coverage of the recent organizing around shootings of black men where almost no mention is made of the Black Panther Party for Self Defense. That component of the Civil Rights/Black Power movement developed in Oakland directly out of a response to the very same issues in 1966, though the national movement, with chapters in many major cities, soon grew to take on other forms of economic and political oppression.

“When it was conceived, the Black Panther Party called for ‘an immediate end to police brutality and murder of Black people.’ Relying on the right to bear arms contained in the Second Amendment to the Constitution, the Panthers organized armed citizen patrols to monitor police behavior. It was a controversial approach to an intractable problem, but it provoked important debate.”

Law enforcement’s response to the Panthers included armed attacks, infiltration by federal agents, and the jailing of leadership. The organization eventually folded in some disrepair, but its tactics and strategies should be understood by those—also in Oakland—who organize on similar issues today, a half-century later.—Ruth McCambridge