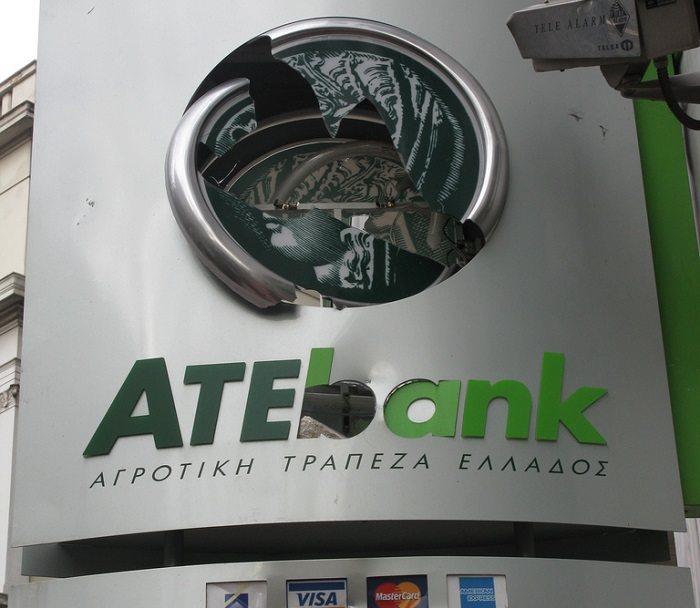 “Are you a Greek company blocked by capital controls? We try to help by becoming a proxy for your transactions.”

As many readers will know, the Greek economy is in a corner right now. The banks and the government have limited the flow of money in ways that would make any enterprise stagger. But for tech startups in Greece, the fact that they cannot make payments outside the country as a result of the economic crisis is a major barrier, threatening the future of their businesses.

But Greek entrepreneur Panos Papadopoulos, now of San Francisco, still invests in the Greek tech ecosystem, and as a part of that he has helped start ZeroFund, which lends donated money to pay bills that cannot be directly paid by the small Greek businesses. Others involved in the fund are fellow tech entrepreneurs Jon Vlachogiannis, Wassilios Kazakos, Niko Bonatsos, John Dimatos, and Christos Perakis. Silicon Valley investor Marc Andreessen pledged to contribute with a prepaid card.

Those in need of a loan simply fill out a form on their operation on ZeroFund’s site detailing their monthly need, and ZeroFund provides the donation through prepaid Visas and MasterCards.

“We don’t take any stake in the companies. It’s a favor,” said Papadopoulos, and a way to give back. Almost eighty Greek companies have applied, and to date ZeroFund has helped around 30, but the cumulative amount is achingly modest at just $1,900 so far.

“Just a small amount for the time being, but it keeps them afloat,” said Papadopoulos. “We’re trying to prepare for a much bigger influx of requests over the next couple of weeks.”

Two of the requests