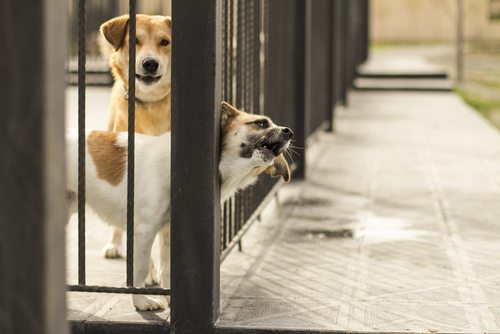 NPQ is always surprised at the lack of care that nonprofits exhibit in establishing a strong volunteer program. I am of the opinion that volunteers can do just about anything, but they must be appropriately screened for the situation in question and supported— otherwise, the situation is likely to end up disappointing all sides.

Volunteers have been banned for the past five months from Stamford’s Animal Control Center. The volunteers were excluded after it was alleged that some volunteers were members of a nonprofit no-kill group called Outreach to Pets in Need and may have purposely concealed red flags in the histories of some dogs from the families adopting them. This engendered some pet returns and a firing of volunteers, followed by a task force to examine the role of volunteers (among other things). Now, their role has been limited.

According to this article, a number of animal shelters in Connecticut exclude volunteers, including one in Bridgeport, where they were banned for similar reasons in 2006 and never allowed back in.

Yesterday, the facility started taking applications again, but the policies they will work under are different. Stamford volunteers will require a background check and a one-on-one interview, and they will not be allowed to staff the shelter on their own or be involved in certain administrative tasks.

It is certainly not necessary for volunteer programs to go overboard in selecting and managing the troops; look at the all-volunteer AA for a model of self-regulation based on clearly stated principle and practice. These clear rules of the road are invaluable to self-organization, but more generally, volunteers are a valuable commodity for most nonprofits, and we should invest in them to ensure that everyone is on the same page about what work is to be done and how. If you do not have a well-thought-through volunteer program, that, in our opinion, is just a waste!—Ruth McCambridge