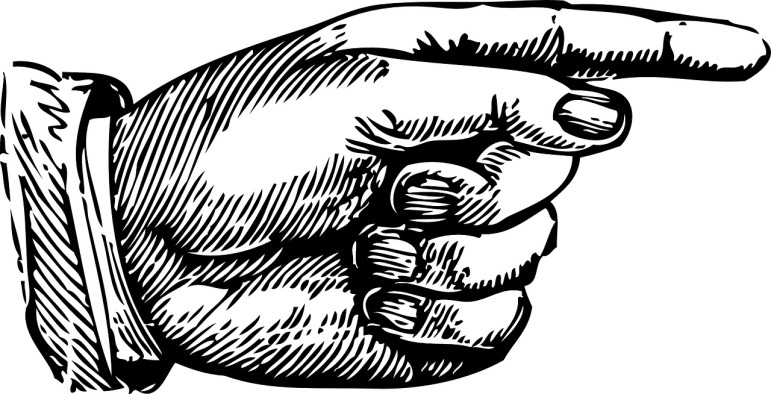 Billionaires and our public schools: They keep trying to make the relationship right, but the pesky public periodically scuttles the best-laid plans of these would-be self-appointed philanthropic czars.

Valerie Strauss of the Washington Post commented yesterday on the Walton Foundation’s new insight about its work on education reform. Apparently, many communities do not appreciate its top-down approach to the systems changes aimed at their children. Go figure.

Strauss points out that the foundation, which favors school choice, including charter schools, has a big footprint in having poured some $1.3 billion into K-12 education over the last twenty years. She points to a recent publication emanating from on high, titled “Investing in Change: The Walton Family Foundation Charts a New Course.” The report notes:

One area where the foundation has received criticism is in the area of community engagement. It has been accused of having a top-down approach that does not adequately address the needs and desires of parents, local advocacy groups and community groups. This is an issue the foundation is grappling with.

“The provision of choice, and the publication of data on school performance, has sometimes had little impact, especially in districts where reform lacks adequate local ownership, community and wider civic involvement, and parent engagement,” Bruno Manno notes. He identifies two levers in engaging local partners and communities more thoroughly: 1) building an active coalition of supporters, and 2) cultivating local advocacy partners. “We need a local and civic base of support for the work that’s going on. The work we support requires a stable constituency to be advocates for schools over time. There is a political dimension as well, the community and families need to understand what options are available.”

Let’s review: After 20 years, the foundation realizes that its top-down approach doesn’t adequately address the needs and desires of parents, local advocacy groups and community groups. Now it wants to engage local partners and communities—not, apparently to ask what they actually want in their communities but to build “a local and civic base of support for the work that’s going on.”

We think we have actually heard this strategy before, by the way, and…well, it doesn’t work, especially when you have no way of recognizing it. But, never mind; we always have our local shills to help us lacquer over the fact that we really have no humility whatsoever.

The Walton Family Foundation is thoughtfully addressing the issue of local engagement, attempting to identify what authentic engagement looks like in the communities where it invests. It is working at involving local partners and funding them. “We are exploring new opportunities to deeply understand the communities we are involved in,” says Deputy Director Caleb Offley. He goes on to say, “The communities we serve are complex. We want to lead a strong national discussion on community engagement. We will be reliant on local partners to do that.”

As Mercedes Schneider writes in her coverage of the report in her deutsch29 blog:

The Waltons are not alone in the purchasing of “choice ecosystems.” In California, billionaire Eli Broad is moving forward with plans to put up to half of the students in the Los Angeles Unified School District (LAUSD) into charter schools—and he has appointed former Louisiana state superintendent Paul Pastorek to make this “forced choice” happen.

The billionaires are turning their refurbished strategy towards establishing “choice ecosystems.” As for the Waltons, they really are trying to bring the little people along as they travel the next five years of their school choice imposition.