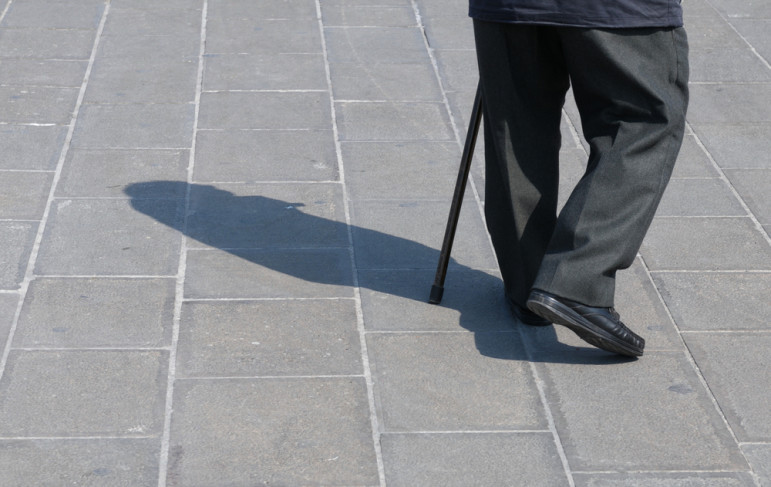 A recent study found that 56 percent of nonprofit executives in Maine are over 55, and some see this as cause for concern. The nonprofit sector in that state is 6,500 organizations large and employs one in every seven workers. Will the aging of this leadership and their eventual retirement destabilize this important segment of the economy and community life?

The study also reports that 30 percent of execs say they are leaving within two years, while another 35 percent plan to leave three to five years from now. This, we do not worry about so much, since these kinds of speculative declarations have led previously to warnings of the sky falling.

The article contains the usual caveats about the need to attend to succession plans for those execs, and we agree, but this warning is as old school as the leaders themselves. It’s not that planning for an executive transition isn’t important, but the image of a single leader in charge is fast going the way of the dodo. An observer in the article comments that some small- to medium-size organization are not building their leadership internally, and that that does pose a risk to the organizations when leaders do get good and ready to retire…but the head of AARP just gave an interview suggesting that she does not think that baby boomers should retire necessarily.

My first piece of advice is: Don’t retire. I’m 57 and having the best time. I’ve had some wonderful work experiences during the course of my 30-plus years here in Washington, but I have to say that today I am finding more fulfillment in the work that I’m doing than I have in any other position I’ve held.

So do we just need to force folk along? What happened to notions of leaderful organizations? Can’t we just begin to consider leadership as a more shared capacity and work on how to move upcoming leaders into more influential roles? Is there only room for a certain number of leaders in an organization?

How very 20th century, and how very limiting. We’d love to see the paradigm for these discussions change a bit. Yes, we need “succession planning,” but even when there isn’t a succession in clear sight we still need to build up emerging leaders to positions of more voice and influence. We need to build redundancy of skills, knowledge, and contacts—not to mention our comfort with shared leadership—and we need to stop already with the preconceived notions of age-related capacity.—Ruth McCambridge