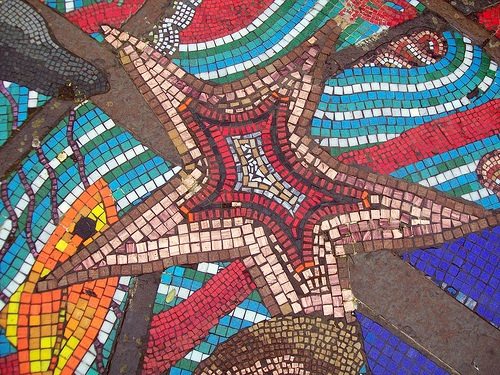 A few days later, Lois Gibbs wrote a piece that was printed on the Washington Post opinion page. Ms. Gibbs is a 35-year veteran of grass-roots environmental activism, starting with her personal evacuation from the Love Canal area of New York. It was her discovery that the local elementary school was built on a toxic dump that led, two years later, to President Carter signing an Emergency Declaration.

In her opinion piece, she states, “In movements throughout history, the core of leadership came from a nucleus of directly affected or oppressed communities even as the cause engaged a much broader range of justice-seeking supporters. In other words, successful movements for social change—anti-slavery, women’s suffrage, labor rights, and civil rights—have always been inspired, energized and led by those most directly affected. Yet these are the very groups within the environmental movement that are starved for resources.”

Allison Chin, President of the Sierra Club, responded to the opinion piece, expressing thanks for “shining a spotlight on an issue the Sierra Club has identified as a key priority for 2013 and beyond: bringing diversity to the environmental movement.”

Again, this issue has been identified and documented repeatedly over the (now) decades.